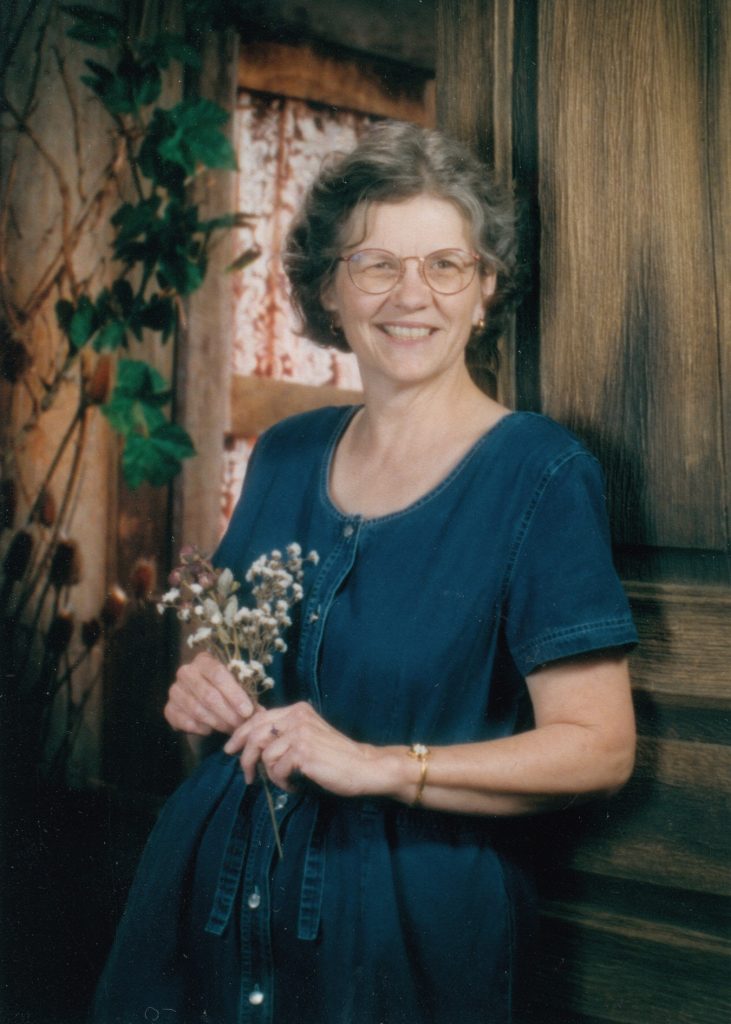 Carol was born March 22, 1943, to Wrenn and Evelyn Grice at the Cottage Hospital in Galesburg, Illinois. After graduating from Spoon River Valley High School in 1961, she earned a Bachelor of Science in Education from Western Illinois University in 1965, and a Master of Arts from the University of Iowa in 1967.

Carol started her teaching career at Farnham Elementary School, Galesburg, in the fall of 1965, and on December 26th of that same year she married James Edward Major, her husband for 25 years. In the early 1970’s she moved to Columbus and Worthington, Ohio, where she taught all ages K-12, but focused on younger children and children with reading comprehension challenges, before retiring in 2005.

Carol was a kind, generous, and loving soul, and she will be missed by the many people she touched throughout her life.

She was a devout Christian, and was passionate about music, singing in the choir for many years at King Avenue and Maize Manor United Methodist Churches in Columbus. Carol incorporated music into her life at home, with family, and as part of her teaching curriculum.

She was dedicated to helping others in the world: medical mission trips to Mexico; volunteering for the National Alliance on Mental Illness (NAMI); promoting inclusion, nonviolence and diversity; an early adopter of recycling; raising money for the American Cancer Society and CROP Hunger Walks, as well as regularly donating to countless other charities.

Carol was a devoted and loving mom to her three children Mark Edward Major, Erik James Major, and Elizabeth Janette James, and grandma to Kate, Zachary, Daisy, Carter, and Eli.

Carol suffered from progressive supranuclear palsy (PSP) and died peacefully at home, age 71, on Tuesday, November 4, 2014, surrounded by Erik, Elizabeth, her brother, George Grice, and sister, Leanne Porch. She is survived and celebrated by her son, daughter, and son-in-law, David James, her brother, sister, and brother-in-law, Michael Porch, and her five grandchildren.

She was preceded in death by her parents and her eldest son Mark.

Carol’s legacy will continue through the Carol J. Major Legacy Fund, supporting CurePSP’s programs of providing support to patients and families, awareness and education, and funding for research into a cure, for a PSP-free future.

Please keep her legacy alive by donating below.