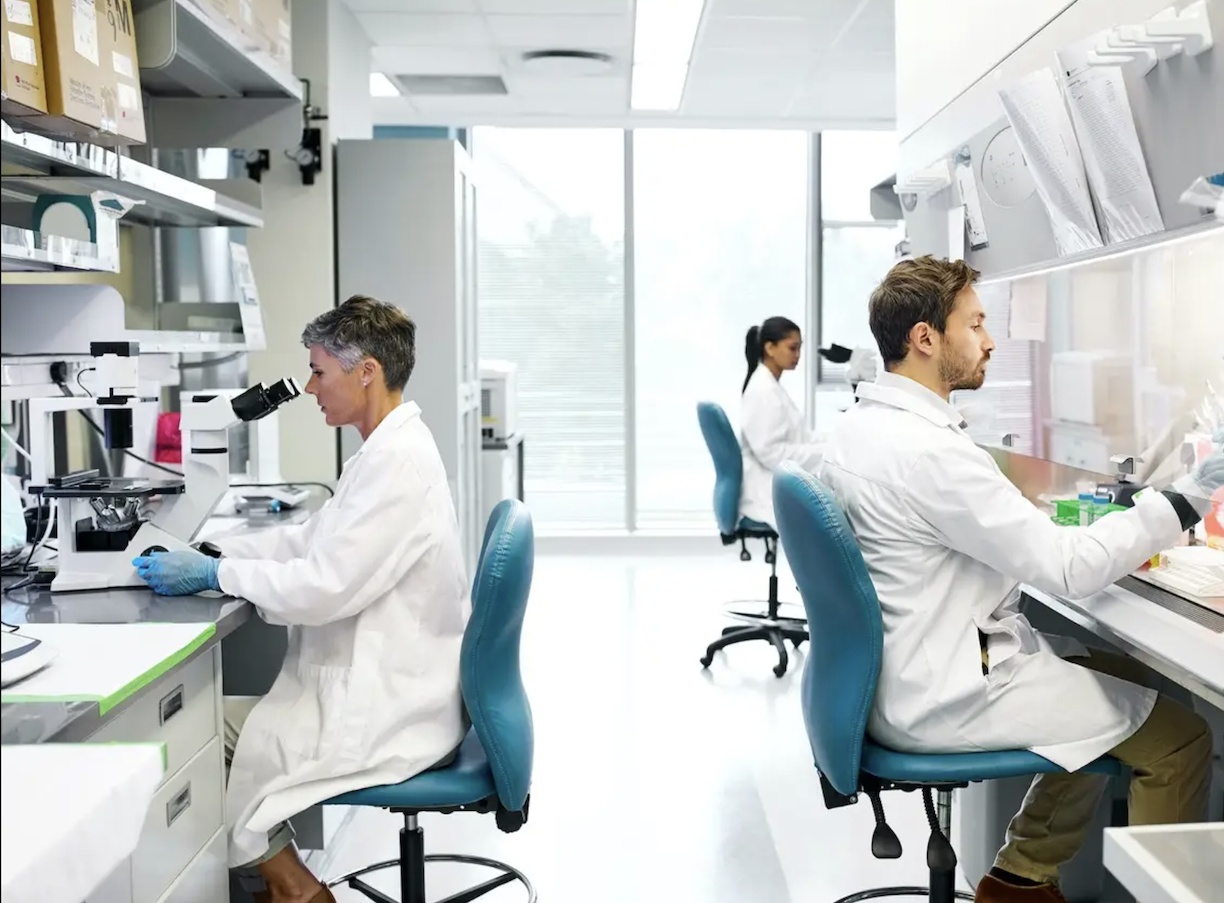 NEW YORK–(BUSINESS WIRE)— CurePSP, the foundation for prime of life neurodegeneration, has funded four grants at a total of more than $300,000 to investigators at universities in the U.S. and Germany for innovative studies in progressive supranuclear palsy (PSP).

PSP is an incurable disease that is part of a spectrum of “prime of life” neurodegenerative afflictions, so named because they most often onset during middle age. These diseases progress rapidly with serious movement, behavioral, emotional, and cognitive symptoms that are largely untreatable.

The studies will investigate genetic factors involved in PSP as well as the behavior of the tau protein, which aggregates into tangles and destroys brain tissue. The tau protein is also involved in Alzheimer’s disease and other neurodegenerative conditions.

The study by Dr. Edward A. Burton of the University of Pittsburgh will identify gene variants that increase or reduce the risk of developing PSP and seek to uncover the biochemical mechanisms involved in the disorder.

Dr. Todd Cohen of the University of North Carolina will investigate tau-protein acetylation as a potential trigger for PSP. Acetylation involves protein modifications within a cell. The goal will be to devise therapies to forestall the abnormal clumping of tau proteins, which could prevent the onset or progression of PSP.

Dr. Thomas Koeglsperger of Ludwig-Maximilians-University of Munich will study the effect of the gene STX6 on the uptake of tau protein in cultured human neurons. The research will provide further insight into the cause of PSP and support the investigation of new drugs to halt the progression of the disease.

The investigation of Dr. Xiaobo Mao of the Johns Hopkins University School of Medicine will explore a specific mechanism of pathological tau spreading using mouse and cellular models. This may provide a target for drug development.

“We are excited about being able to fund these studies, which were chosen from the largest pool of  Venture Grant applications we have had,” said Dr. Alex Klein, Vice President – Scientific Affairs for the foundation.  “They are approaching research into neurodegeneration from a variety of angles with innovative methods and we expect results that will advance our knowledge of PSP and related diseases.”

CurePSP’s Venture Grants program provides seed capital for early career investigators for targeted research studies. Applications are reviewed by CurePSP’s global Scientific Advisory Board (SAB) and recommended for funding to the foundation’s board of directors.

View current, past, and upcoming deadlines for venture grants