Understanding the Diversity of Tau Pathogenesis in PSP 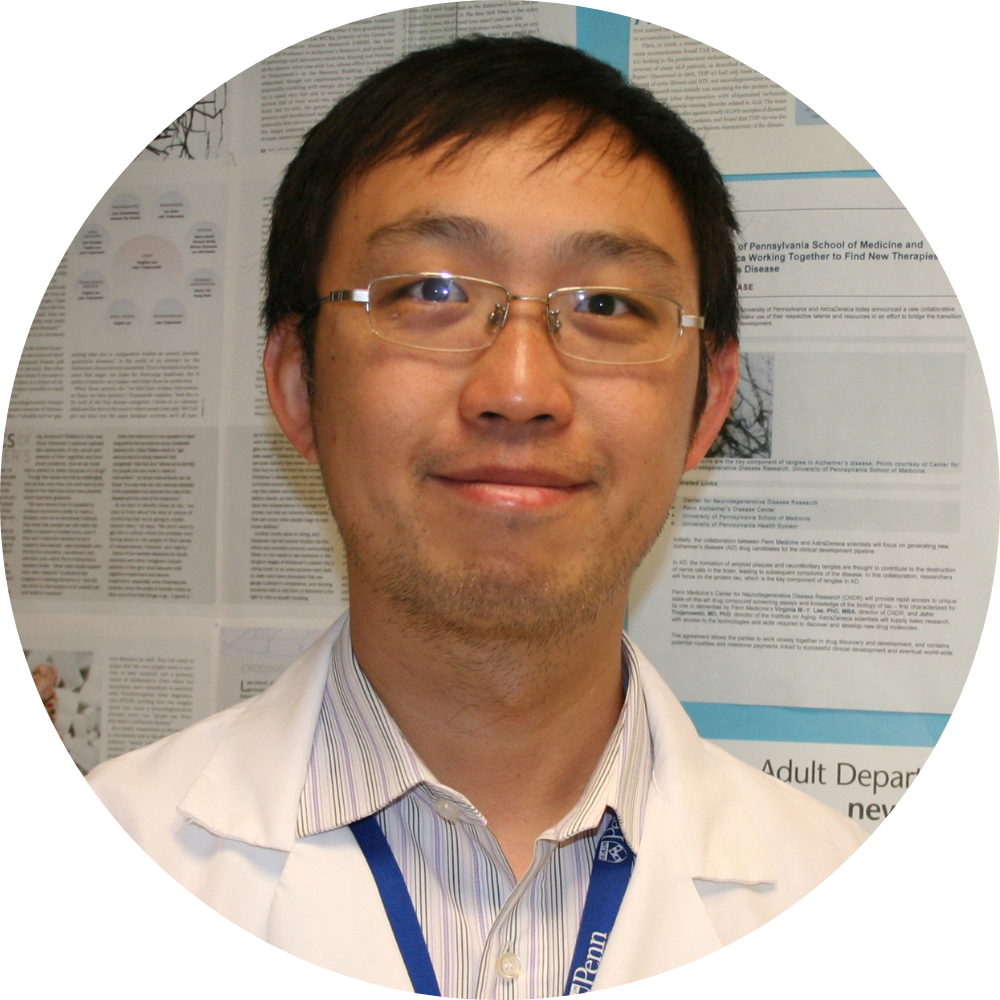 In cell and animal laboratory models, tau aggregates isolated from human patient postmortem brains, including those with PSP, can further seed aggregation of normal tau protein and induce different forms of human-like tau pathology.  This shows that pathological tau exists in clearly distinct strains that “breed true” after injection into the recipient cell culture or living mouse.  But the details of how this works at the molecular level remain unclear.  In this study, we will use this technique to search for specific genes that are called into action during the development of PSP-related tau pathology.  This will require sequencing the RNA produced by various genes as the tau spreads.  This might allow researchers to develop ways to silence those genes or the RNA they produce, thereby slowing or halting the disease process.