In vivo assessment of reactive astrogliosis in PSP 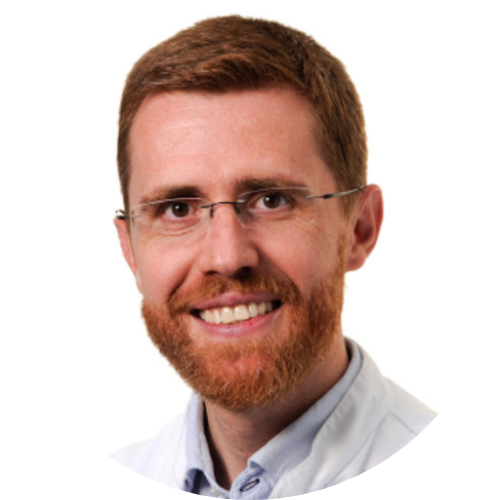 Progressive Supranuclear Palsy (PSP) is a chronic-progressive neurodegenerative disease characterized by pathological tau protein depositions and associated neuroinflammatory processes in the brain. With disease modifying trials continuously emerging, there is an urgent need for objective biomarkers to assess disease severity and disease progression in PSP and to serve as readout parameters for future interventional trials.  Here, we target astrocytes, a specific cell population in the brain known to become inflamed during PSP pathology (“reactive astrogliosis”), for novel biomarkers in PSP.  We will investigate plasma and CSF samples of a longitudinal cohort of PSP patients for biomarkers which are known to be up- or downregulated during reactive astrogliosis.  In addition, we will use a novel PET-imaging  tracer ([18F]Deprenyl-D2-PET), which selectively binds to monoamine oxidase B (MAO-B), an astrocyte specific enzyme known to be upregulated in PSP brains, to better characterize and localize reactive astrogliosis in PSP. We will investigate plasma- and CSF-based biomarkers as well as the novel PET imaging tracer regarding their utility as biomarkers for disease severity and as predictors for disease progression.  In addition to the development of novel biomarkers for PSP, we also aim to expand our understanding of PSP pathophysiology.  PSP patients will undergo additional Tau-PET imaging, allowing for the investigation of neuroinflammatory biomarkers in the context of pathological tau depositions as detected by Tau-PET imaging.  This in-depth characterization of reactive astrogliosis and tau depositions in PSP will help to decipher the interplay of reactive astrogliosis and PSP-related tau pathology.  By combining fluid-based and PET imaging biomarkers, we therefore aim at developing novel in vivobiomarkers for PSP while contributing to our pathophysiological understanding of PSP pathology.