By John Royer, our writer extraordinaire, detailing his observations as he deals with PSP. 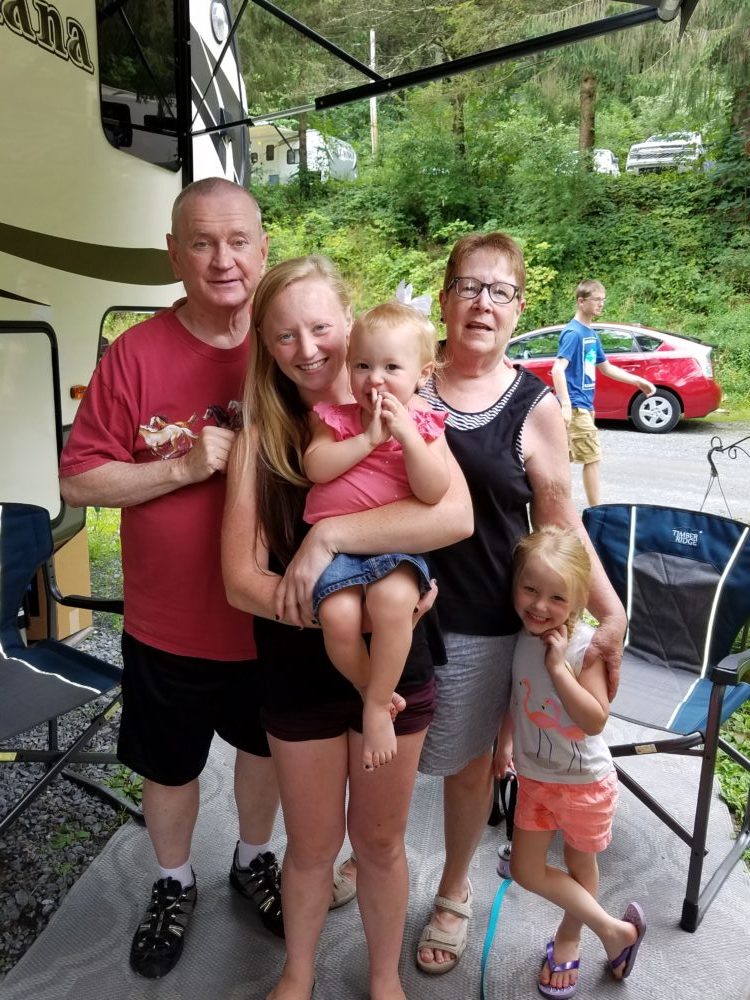 I had a major stroke on a Friday. It started like any other day except for two exceptions. I could not understand a sentence or making coherent conversations.

We quickly went to the doctor. He had me admitted into the hospital. He was not one to waste his time with the emergency department.

He was a real man of action.

I had an MRI and it indicated that I had experienced a major stroke.

The hospital doctor assured me that PSP does not cause a stroke.

I was not convinced.

I decided to try small sentences and small words.

A chair became a char. I had a lot of trouble with words that sounded alike.

I was a funny guy.

Rather than get morbid, my wife and I was about how I sounded.

That is an example of how I screwed up I use- the sentence should have been “Rather than get morbid, my wife and I decided to laugh about it.”

My daughter is the same way.

My son took the next flight and arrived the next day.

My whole family is like that. Cover up seriousness with humor.

After many tests and the addition of a high-tech radio device I was on my way home.

After a lot of extreme concentration for seven days, I was greatly improved. I forced myself to work hard. It would take more work but I was better.

Funny is better rather than morbid.

So are positive attitude and hard work.

Do I think that PSP caused my stroke?

You’re darned right I do.

PSP is a nasty disease and is not fully understood.

…With a lot of hard work.