A Tribute to Suzanne Wasserman 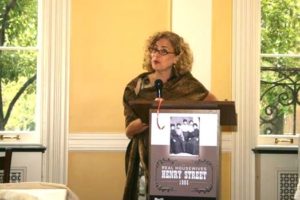 Suzanne Wasserman, born in Chicago, was a prominent New York-based historian who focused largely on the Lower East Side, working since 2000 at the Gotham Center for New York City History. Her work featured in a wide array of publications, exhibitions and educational programs.

As the Gotham Center’s associate director and later its director, Suzanne oversaw teaching programs designed to bring the city’s history into school classrooms. She also organized the Gotham History Festival — a series of free panels, papers, films and exhibitions — a few weeks after the Sept. 11 attacks.

During her time there, she also built a second career as a filmmaker, producing and directing four documentaries. 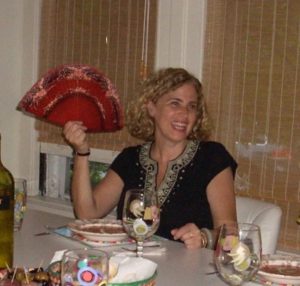 people beavering away at cubicles and are invariably astounded to discover that this fountain of productivity was bubbling out of the desk of one woman,” said Mike Wallace, the Gotham Center’s founding director.

Born on May 26, 1957, to Edward Wasserman, a psychoanalyst, and the former Eileen Kronberg, a homemaker. She graduated from the 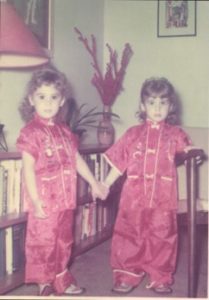 University of Wisconsin and earned her Ph.D. from New York University. Prior to her tenure at the Gotham Center, she taught at N.Y.U., the New School for Social Research and Iona College.

In addition to her son, Raphael, Ms. Wasserman is survived by her husband, David Stern, and her sisters, Tina, Stephanie and Nadine Wasserman.

Donate to the Suzanne Wasserman Tribute Fund
Choose Topic
We use cookies on our website to give you the most relevant experience by remembering your preferences and repeat visits. By clicking “Accept All”, you consent to the use of ALL the cookies. However, you may visit "Cookie Settings" to provide a controlled consent.
Cookie SettingsAccept All
Manage consent