Defining a Novel Drug Target for PSP and CBD 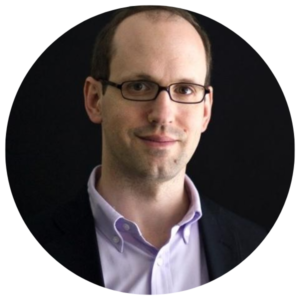 Developing a novel therapeutic approach to PSP and CBD by studying the role of cellular stress in the early development of neurodegenerative disease.

Endoplasmic reticulum (ER) stress is a cellular process in response to accumulation of abnormally folded proteins in order to remove the aberrant protein load or induce cell death. It is tightly regulated by a number of factors and pathways. Increased ER stress associated with pathological changes to the protein tau has been implicated in the early development of neurodegenerative disease with tau pathology, including PSP.

In preliminary studies, a factor has been identified that plays an important role in tau-induced ER stress. This study is exploring the exact molecular role of this factor in the context of tau pathology and testing whether it is a suitable future target for drug development using both genetically modified mice to model aspects of PSP and CBD as well as cellular assays. The mice are undergoing comprehensive functional testing using state-of-the art technologies, such as recording of brain activity in freely moving animals.

The experiments in mice are being complemented by studies in cells allowing the deciphering of each molecular step in the process of tau-induced ER stress. Finally, the study is testing if targeting the candidate factor in mice that have already developed PSP-like symptoms can improve deficits and prevent disease progression, to provide information on the therapeutic potential after the onset of the disease. Together, these experiments will provide new insight into the mechanisms leading to PSP and CBD, and potentially reveal a novel therapeutic approach.