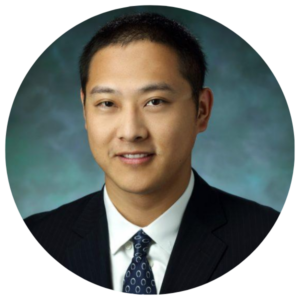 Emerging evidence suggests that pathological tau spreading from cell-to-cell is an important factor for the pathogenesis of tauopathies, including PSP and CBD. However, the underlying mechanism of tau spreading is not well known. Recently, we identified a mechanism of α-synuclein spreading (a prion-like protein in Parkinson’s disease) via a transmembrane protein named LAG3, and α-synuclein spreading can be reduced by anti-LAG3 antibody. Here, we hypothesize that pathological tau spreading is mediated by its receptors. In this proposal, we have determined that tau preformed fibrils (PFF) can specifically bind to TTR1 (Tau Transmission Receptor 1). We will explore the molecular role of TTR1 in mediating tau spreading and test whether it is suitable future target for drug development using tau spreading mice and cellular models in aspects of PSP and CBD. The experiments in mice are being complemented by studies in cells allowing the deciphering of each spreading step in the interaction process of tau and its receptors. Finally, the study is testing if anti-TTR1 antibody can prevent tauopathies progression, which may provide information on the therapeutic potential after the onset of PSP and CBD. Together, these experiments will provide new insight into the mechanism of pathological tau spreading that leads to PSP and CBD, and potentially reveal a novel therapeutic approach.