The Influence of TRIM11on Tau, Aggregation, Release, and Propagation 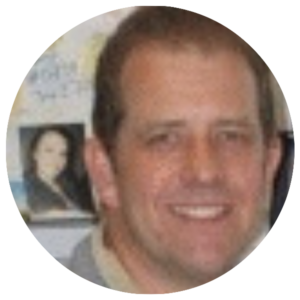 Understanding the causes and disease mechanisms that lead to the degeneration and clinical symptoms associated with Progressive supranuclear palsy (PSP) is vital to enable the development of appropriate therapies. In a recent study, a genetic difference was identified in a group of patients with PSP which affected the rate of their disease progression. This is also linked to the severity of tau protein aggregation in the brain which is the key feature of the disease. This genetic change affects a protein known as TRIM11 and raises the question as to how this influences the disease process. TRIM11 protein is believed to be involved with a pathway known as the ubiquitin proteasome system, this regulates the levels of some proteins within the cell, in particular proteins that may form aggregates. Tau protein is one such protein and is the key protein that aggregates in the brain cells of PSP patients. There is evidence that the protein aggregates increase in PSP as the disease progresses and there appears to be a spread from one brain cell to another contributing to the progression of the disease over time. To identify how changes to TRIM11 may influence PSP, we will use models of brain cells grown in the laboratory to focus on how changes to TRIM11 influence tau protein regulation, in particular its tendency to aggregate.  We have experience investigating tau protein aggregation and release by cells in small spheres known as exosomes which are used by cells to communicate with each other. Exosomes can be inadvertently used to transfer aggregated proteins to nearby cells facilitating the spread of aggregated tau protein. We will investigate this process and whether TRIM11changes influence it and consequently modify the disease progression. These findings should help us identify potential therapeutic targets to modify PSP disease progression.