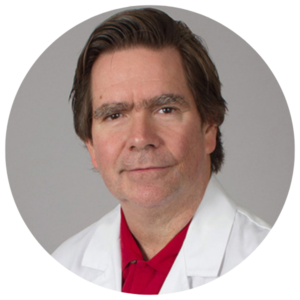 Progressive supranuclear palsy (PSP) is a relentless neurodegenerative disease that causes gradually worsening problems with movement, falls, behavior and cognition.  It is characterized by the accumulation of abnormal aggregates of tau protein inside different types of brain cells.  Though most cases are sporadic (not obviously genetically inherited), rare families exist in which PSP and other conditions characterized by tau pathology are inherited as a result of mutations in the MAPT gene, which codes for the tau protein.  The disease-causing mutations all increase the amount of 4-repeat (4R) tau produced by cells, therefore defining potential targets of potential therapeutic interventions.  However, families with PSP who do not have mutations in MAPT have been described and therefore potential drug targets remain to be discovered.  Multiple members of a large family in which the diagnosis of PSP has been proven by brain autopsy and in whom the disease appears to be highly heritable, have been followed at the University of Southern California for over 20 years.  One affected family member has been tested and does not appear to have a mutation either in the exons of the MAPT gene nor in adjacent intronic regions, suggesting the possibility of a distinct genetic mechanism causing PSP in this family.  This is a large family in which at least 6 affected persons and 19 at-risk persons have been identified, many of whom are highly motivated to participate in research.  The science of genetics has advanced to the point where it is now possible to identify the disease-causing gene in this family, potentially revealing new approaches to the treatment of PSP.  In this study we propose to collect DNA from affected and unaffected family members to identify the disease-causing gene.