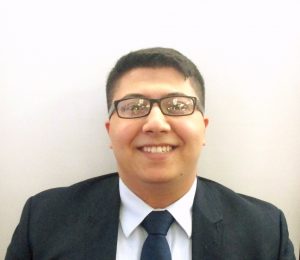 Developing a mouse model based on the tau pathology commonly seen in PSP patients.

The subcortical regions of the brain involved in sensory-motor coordination are the most severely affected in PSP 2. Specifically, these regions are the substantia nigra (SN), subthalamic nucleus and the ventral tegmental area. These regions are paramount in motor functions, executive functions and other cognitive and behavioral features. For this proposal, the primary region of interest is the SN, which regulates coordinated motor functions.

We hypothesize that the injection P301L human tau mutant and its subsequent expression in the SN will establish neuropathology and behavioral phenotypes of PSP in mice. It has recently been shown that the stereotaxic injection of adeno-associated virus (AAV) expressing mutant tau protein under the control of synapsin-1 (SYN1), a neuron-specific promoter, can develop rapid tau propagation in desired regions of the mouse brain.

The previous model was shown to propagate the expression of human tau mutant from the entorhinal cortex to the dentate gyrus of hippocampal fields in 28 days. A similar method of injection will be used in this proposal to develop a PSP mouse model with tau pathology in the SN. For this proposal, frontotemporal dementia (FTD)-linked human tau mutant (P301L tau) will be used. After the AAV-derived expression of P301L human tau mutant in the SN, the mice will be observed and examined for neuropathology and behavioral phenotypes associated with PSP at different points in time.