When Mary Kay Ream was diagnosed with progressive supranuclear palsy (PSP) in the fall of 2019 her family — husband Roger and daughters Alanna, Kelly, and Brooke — made it a priority to take Mary Kay on daily walks around her home in Oak Hill, Virginia. Mary Kay is now in a wheelchair but her family still tries to take her out every day, recognizing the importance of this healthy routine. It also made a walk/run an easy fundraising choice, as it is an opportunity to share their daily ritual with friends and family.

“We make sure to get her out every day to go for a walk,” Alanna said. “I think the fundraiser is a neat connection to my mom.”

The Ream family had never heard of PSP when Mary Kay was diagnosed, so they want to use this fundraiser to raise awareness and connect with other people in the community who have the disease. There will be signage around the trail with facts about PSP, and there will be several other family members and friends of people with PSP attending. With the event still over a week away, the Ream family has already raised over $30,000 of their $35,000 goal, a resounding success that they attribute to their strong support system of friends and neighbors.

“We’ve shared it with everyone, but it’s mostly just been word of mouth and telling people about it,” Alanna said.

The Ream family wants to use the event to say thank you and bring together their generous support system. Alanna speaks glowingly of her parents’ neighbors, who have done meal trains and bring them dinner twice a week for the past year.

“That has been a lot of days now,” Alanna said. “The fundraiser is a way to have everyone in one place to celebrate and thank them.”

Alanna’s advice for anyone thinking about starting a fundraiser: just do it. Early on she expressed doubts to her sisters about putting on the event, but the more energy that the Ream family has put in, the more support they received.

“It’s been more fun than we thought,” Alanna said. “It’s a nice thing that we get to do as a family and even the conversations about hosting the walk have helped elevate and educate people about PSP.” 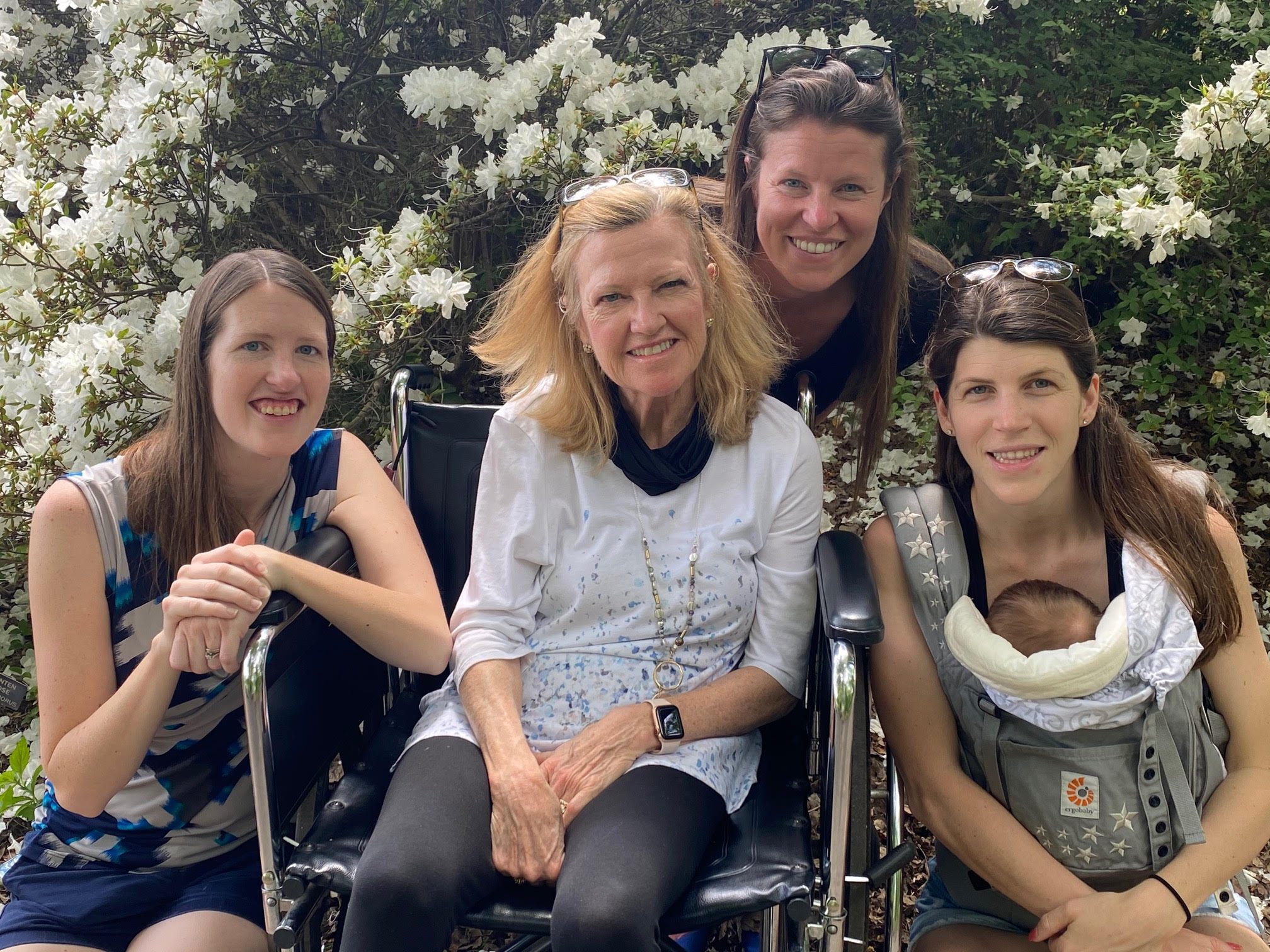 Mary Kay’s March for a Cure will take place on October 1 at Still Pond Pool in Oak Hill, Virginia.

Register and show your support here