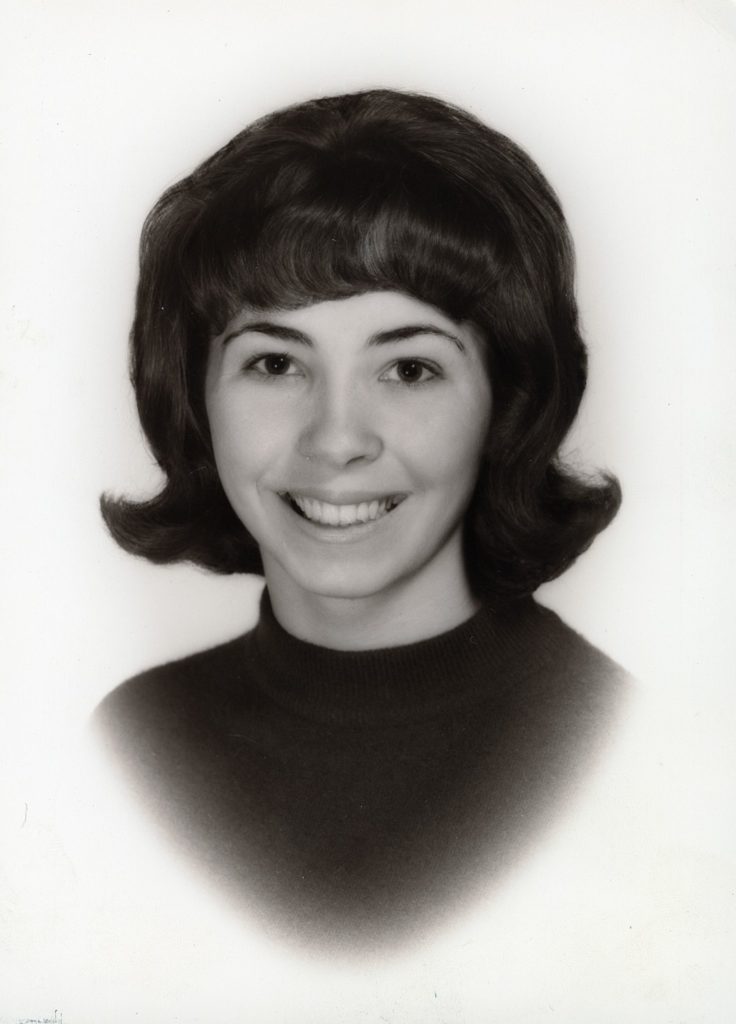 A Tribute to Judith Barrett

“Life is worth living as long as there’s a laugh in it.”

Judith “Judy” Barrett was born December 15, 1946 in Cleveland Ohio to Clyde and Florence Andrews. She was the bigger sister to Patricia and Jeffrey.  Judy was a passionate teacher and lifelong student who believed in the power of education. Judy worked hard to earn her Bachelor’s (Eastern Illinois) and Master’s (National Louis University) degrees, but she was also a loyal, dedicated and present mother for Andrew, Benjamin and Katherine. She would often study late at night after her children were asleep, but never complained, was incredibly hardworking, and always put her family first. Judy went on to become a preschool, Sunday school, and elementary school teacher. She taught in District 54 in Schaumburg, Illinois, for over 18 years, before retiring in 2007. 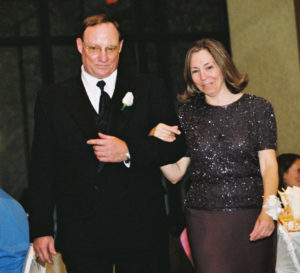 Besides teaching, Judy’s favorite profession was being Grams. She was blessed with five beautiful granddaughters and one handsome grandson. Spending time with her grandchildren was one of her greatest joys in this life. She also loved going for walks with her dog, traveling the world with her husband, Charlie, and taking in the beauty of the changing leaves in the fall. 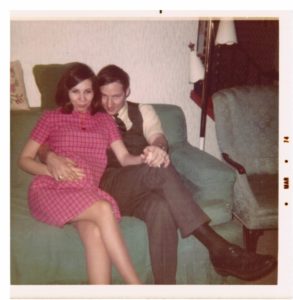 More than 10 years ago, Judy’s journey with PSP began when she started having difficulties turning her head. She would occasionally start to fall backwards and slur her speech. At first, she thought it was just old age and laughed it off. But then, her beautiful handwriting started to change. It took more than six years and countless tests before a doctor was able to accurately diagnose Judy’s symptoms. In 2012, Dr. Kang at the University of Chicago informed her she had PSP. Shortly after the diagnosis, Charlie, her beloved husband of 44 years, unexpectedly passed away. Judy would continue treatment and care under Dr. Xie at the University of Chicago until the later stages. 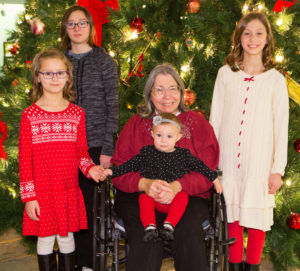 In the face of incredible grief and adversity, Judy leaned into her natural curiosity, which helped her quickly learn everything she could about PSP. A student once again, she soaked up all she could from the numerous doctors she would meet with day-to-day. She did her homework every day and was regimented about her exercise routine until her body would no longer allow it. Against all odds and with unwavering grit, she slowed the progressive disease down. Judy was tenacious in her efforts to fight for her life. She did it for her children, she did it for her grandchildren, and she believed in the best when faced with the worst.

On November 19th, 2019, after more than a decade of fighting, the brave warrior peacefully surrendered into the arms of her savior, surrounded by her loving family. 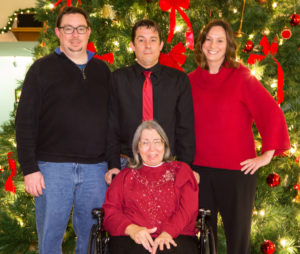 We were blessed to have such an amazing family matriarch. In addition to being the most amazing Mom and the most loving Grams, she was the most dedicated sister and the most loyal friend. Judy’s last wish was to donate her brain to the research efforts ongoing via CurePSP in hopes that one day, a cure will be found. Your donation will help fund clinical trials for a cure and assist those suffering with this horrible disease in getting proper care. On behalf of our family, we thank you for your support.

Donate to the Judith Barrett Tribute Fund
Choose Topic
We use cookies on our website to give you the most relevant experience by remembering your preferences and repeat visits. By clicking “Accept All”, you consent to the use of ALL the cookies. However, you may visit "Cookie Settings" to provide a controlled consent.
Cookie SettingsAccept All
Manage consent