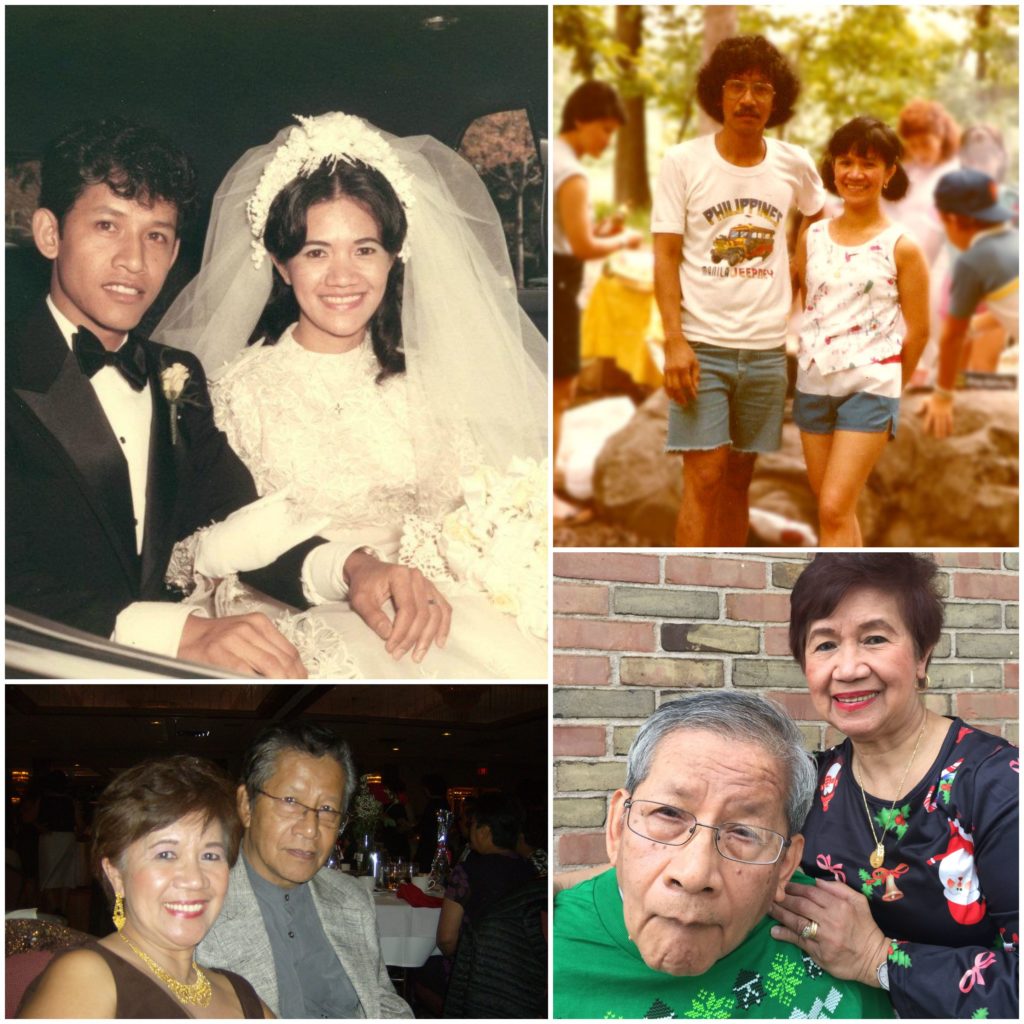 In the great words of Dr. Seuss: “Don’t cry because it’s over, smile because it happened.”

Elmo Minimirito dela Cruz was born on October 18th, 1943 in Bauang, La Union, Philippines. Out of 9 children, he was the 6th child of Jose and Emilia dela Cruz. In 1966, he left the Philippines to join the United States Navy. He worked as a steward and was last stationed on the USS Massey, which took him many places around the world. After his years of service, he worked as a supervisor for the department of Veterans Affairs in Newark, NJ,  for the remainder of his career.

Elmo met Maria Concepcion Barroga – whom most of you know as Connie, in 1969 thru mutual friends. They were married on October 24, 1970. They have three daughters: Cynthia Lucia (Cyndy), Emily Concepcion ( Emee), and Clarissa Marie (aka Sisa). Clarissa and her husband Barry Rhodes have one son, Joseph Laine (Joey). Elmo lit up every time his grandson came to visit him.

Elmo was first diagnosed with Parkinson’s Disease (PD), which we accepted. Most of his symptoms mirrored those of PD and the medications seemed to work. Years later, a specialist properly diagnosed him with the form of atypical Parkinsonism known as PSP. Throughout his battle, Elmo showed great strength. He stayed as independent as he could, for as long as his body would allow. He was stubborn that way. Although his mobility and speech were deteriorating, he could still manage the smiles, the jokes, and entertain anyone who came into the house.

Elmo was a fun person with great love and compassion for his family, friends, colleagues, and peers. He had a remarkable way of making everyone from all walks of life feel welcome in his presence. His kids have many friends who refer to Elmo as “Dad” and he loved all of them as much as they loved him.

A quote from the song, ”For Good,” says it all: It well may be that we will never meet again in this lifetime. So let me say before we part, so much of me is made of what I learned from you. You’ll be with me…like a handprint on my heart.

To all of our friends and family, you have been amazing throughout the years. We cannot express our gratitude enough. From Connie, Cyndy, Emee, and Sisa – we thank you for your support in unlocking the cure to PSP. 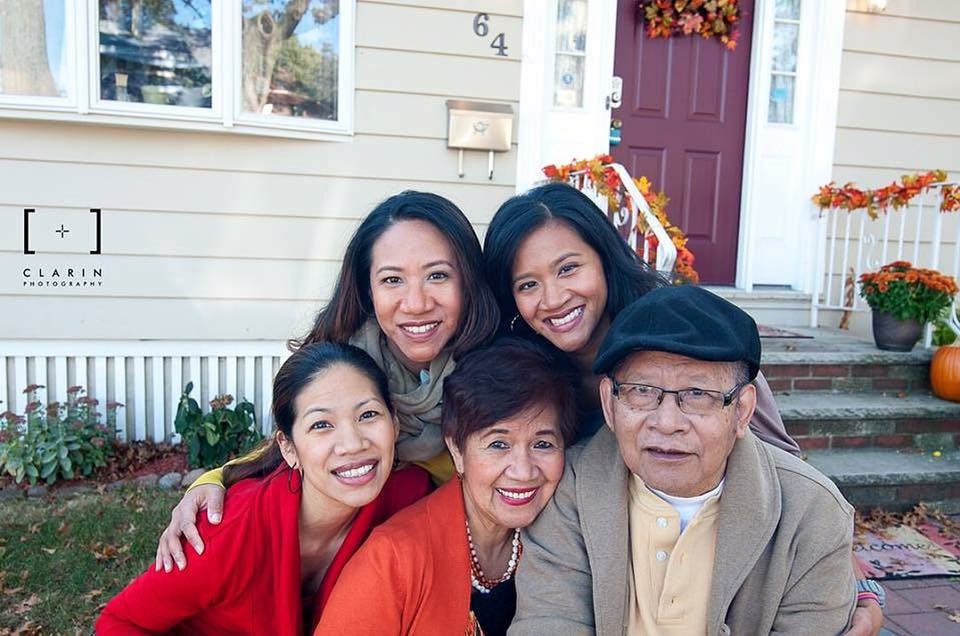 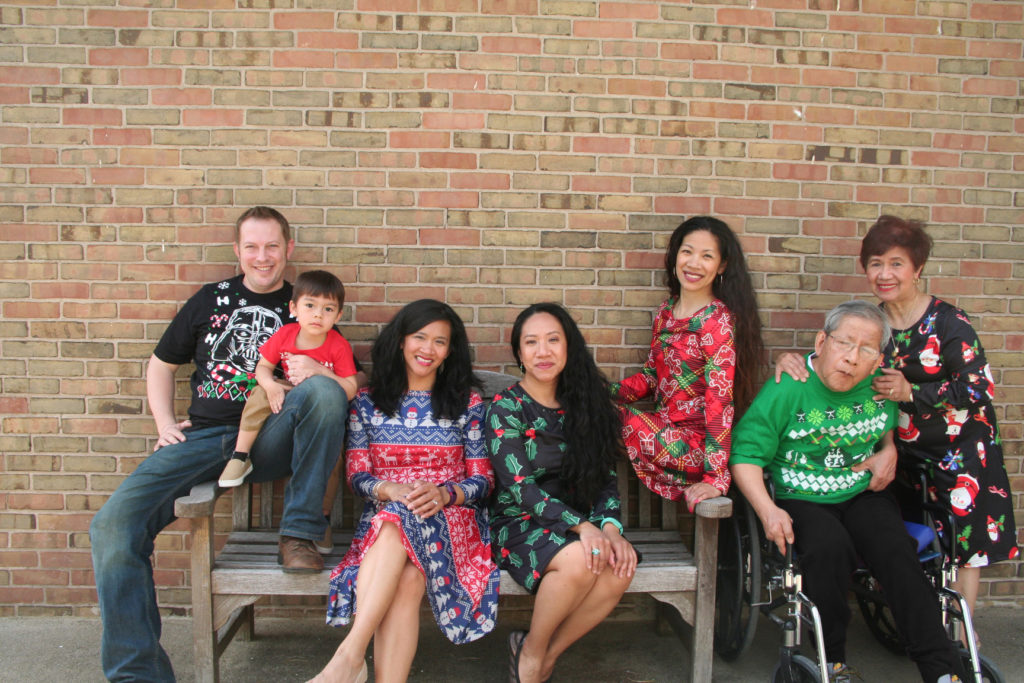 Donate to the Elmo M. de la Cruz Tribute Fund
Choose Topic
We use cookies on our website to give you the most relevant experience by remembering your preferences and repeat visits. By clicking “Accept All”, you consent to the use of ALL the cookies. However, you may visit "Cookie Settings" to provide a controlled consent.
Cookie SettingsAccept All
Manage consent