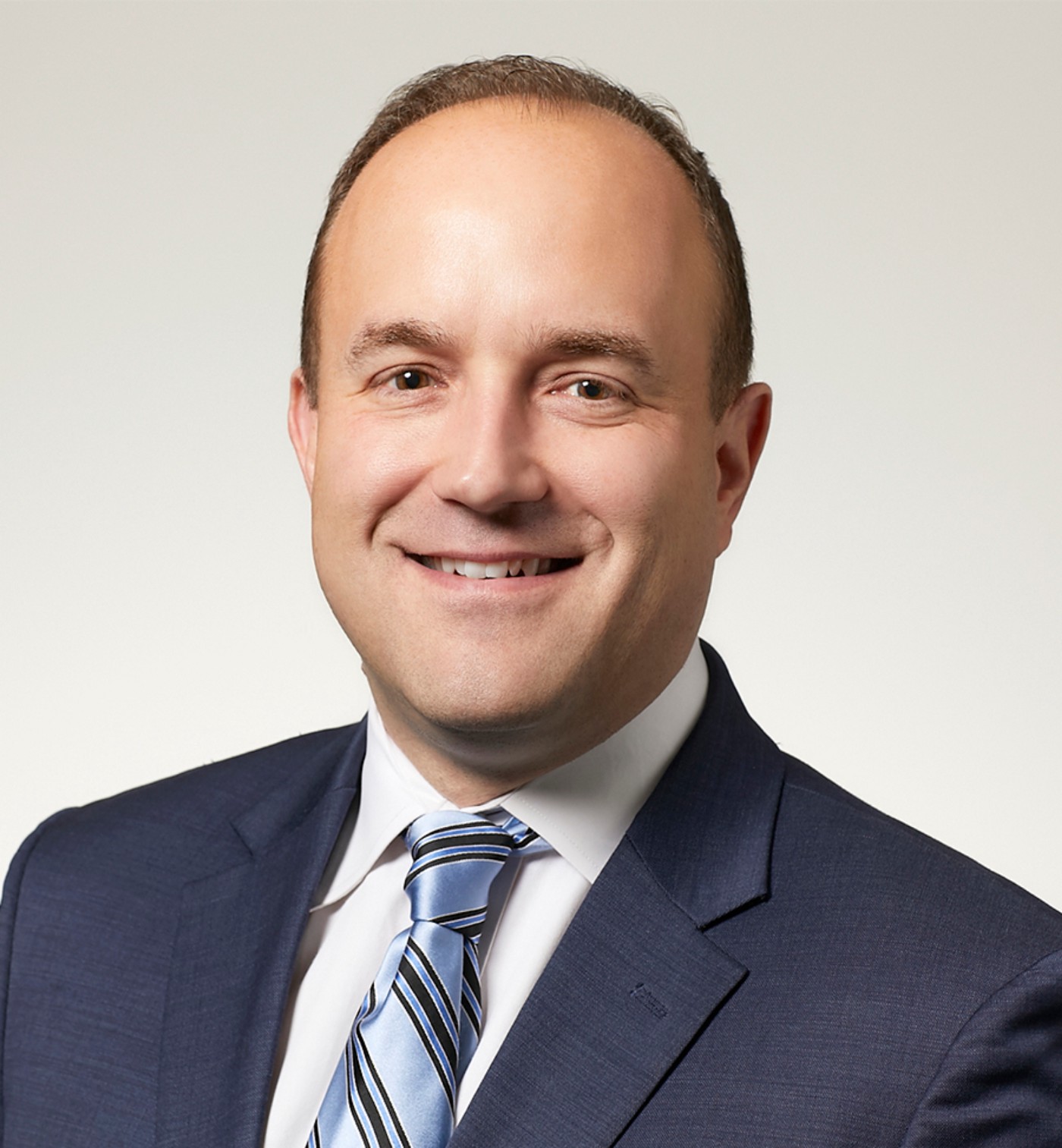 Andy Maus knows that great systems aren’t built overnight. As the head of the Compass One Healthcare human resources department he oversees human resources for more than 2400 hospitals and integrated healthcare systems in 48 states. Maus says that optimizing the patient experience has guided the mission at Compass One, and as the newest Board Chair of CurePSP, he hopes to continue raising awareness, building community, and ultimately finding a cure for those suffering from PSP, CBD, and MSA.

“At Compass One, we’re trying to help in the healing process,” Maus said. “We want to make sure all employees are communicating with patients to make sure we’re meeting their needs.”

Maus was first introduced to progressive supranuclear palsy (PSP) through his wife’s side of the family, as her late mother, grandmother and aunt all had the disease. That left Maus scared for his wife and their kids, and he wanted to contribute any way he could in confronting the disease. He started getting involved with CurePSP in 2019, supporting personnel needs before becoming a board member in February 2020.

“I just want to do whatever I can to fight this disease,” Maus said. “In my mind one of the best ways I can do that is to provide leadership and support for the organization spending every minute trying to figure that out.”

Maus succeeds Bill McFarland, who served as the Board Chair for seven years. He sees the Board Chair as the “conduit and collaborator” between the board and staff, a channel that facilitates communication between the two bodies to ensure that the organization’s goals are met. One of the first items on his agenda is to partner with Kristophe Diaz, Executive Director and Chief Science Officer, and the board on shaping the strategic direction for the next three years along with a blueprint for achieving those long term goals.

“At CurePSP, we want to refresh our long term strategy to make sure it aligns at all levels and meets the needs of the people we’re serving.” Maus said.

By optimizing the patient advocacy and support, Maus seeks to inspire hope in everyone involved with CurePSP. He has always believed in the prospects of a cure, and wants to share that passion with the public. There is no time to waste, and Maus plans on turning that hope into tangible progress through fundraising and better care.

“A lot of the increased funding I want to put towards research and working with our key partners like Rainwater Foundation and others to help advance what they’re trying to do,” Maus said. “It’s enhancing what we’re already doing well but also doubling down on exciting fields like research.”

Maus’ own experiences have added an increased sense of urgency for understanding the genetic and hereditary components of these diseases, and he credits his enthusiasm to the continued progress shown in uncovering those scientific secrets.

“If you’re a part of this organization you’ll see a lot of advancement, and that’s rewarding,” Maus said. “The more people that we can get into the profession and advance the causes that we’re all trying to achieve is huge.”

As the newest leader of the CurePSP board, Maus is ready to spread the hope that he knows exists.