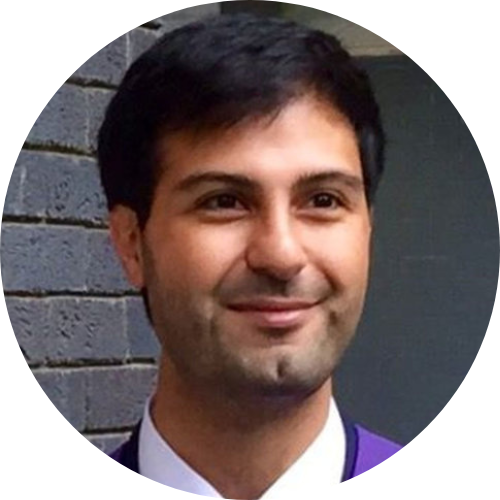 Progressive Supranuclear Palsy (PSP) is an incurable neurodegenerative disease caused by the brain build-up of a protein called tau, leading to progressive impairments in balance, eye movements, speech/swallowing and cognition.  It  was  hoped  that  targeting  tau  protein  would  be  able  to  slow  down  the  progression  of  PSP  but unfortunately this has not proven to be the case in clinical trials. Recently, wehave discovered that commongenetic variation near a gene called LRRK2 is associated with the rate ofdiseaseprogression in PSP. Additionally, recent work has supported thisnovel discovery by showing that LRRK2 plays a key role in the spread of tau protein in the brain. Interestingly, there is a well-established link between the LRRK2 gene and Parkinson’s disease (PD). LRRK2 is a kinase enzyme whose excess activity leads to downstream effects on a number of biological processes, including lysosomal dysfunction, which has been shownto be important in the development of PD. As such, there are ongoingclinical trials of LRRK2-targeting drugs in PD patients. Here,I will recruit 40PSP patients and 40 healthy controls. The study will be the first to use cutting-edgeteststo measure total LRRK2 protein levels and LRRK2 kinase activity inblood samples fromPSP patients. This data will be used to assess whether these measures are increased in PSP (relative to controls), and whether they are associated with the trajectory of disease progression. Additionally, I will assess the relationship betweenblood LRRK2 markers, spinal fluid levels of NF-L as a marker of neurodegeneration, and urinary BMP levels as amarker of lysosomal dysfunction. If we show that LRRK2 markers are increased in PSPand/or related to disease trajectorythen this will provide further evidence for setting up clinicaltrials of LRRK2-targeting drugs in PSP patients.