Prioritizing the in vivo modeling of Progressive Supranuclear Palsy 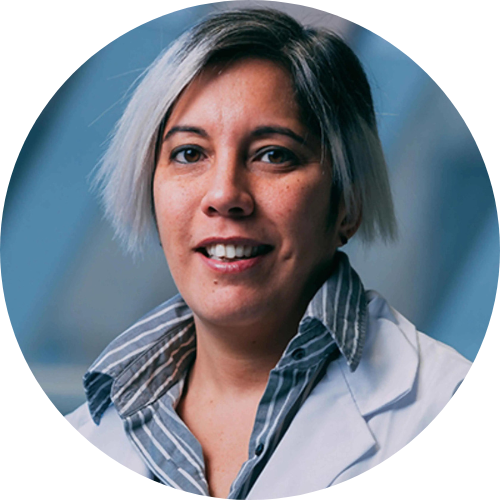 Progressive Supranuclear Palsy (PSP) is a deadly disease of the brain with no cure.  By studying the brains of patients who have died scientists have discovered that PSP brains contain toxic deposits of the protein tau.  Tau deposits in PSP brain are seen in both nerve cells and support cells, called glia.  These neuronal and glial deposits have a special pattern of distribution in different areas of the brain that is unique to PSP and allows scientists to identify patients with PSP from patients with other diseases that also involve tau deposition. To better understand the causes of PSP and to test new treatments scientists need to use animal models, but  there  is  no  animal  model  that  has  the  unique  pattern of  tau  deposits  in  the  neurons  and glia in different regions of the human brain. Our study is designed to develop the first animal model of PSP with the same pattern of tau deposits in human brain. We will use human brains donated for research by PSP patients who have died. Toxic tau protein samples will be collected from areas of the PSP patients’ brains that have the unique tau deposits in neurons or glia. These samples will be injected into the brains of specialised mice whose brains contain the same form of tau as the human brain. Matching the brain region that the toxic tau sample is taken from to the same region of the mouse brain has never been done before. We hope that this matching helps us better model the deposition of toxic tau in human brains. If successful this better model can then be used to study 1) the underlying causes of toxic tau, 2) the spread of toxic tau throughout the brain and 3) testing of future treatments for this incurable and devastating disease.