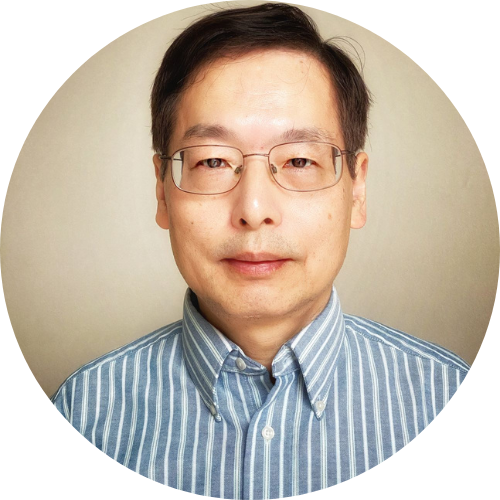 Progressive supranuclear palsy (PSP) is a progressive brain disorder with a variety of movement, behavioral and cognitive symptoms.  Unfortunately, there is no effective treatments to stop the disease progression and many PSP patients become severely disabled and die from complications within 10 years of onset.  Moreover, clinical diagnosis of PSP is difficult due to symptomatic overlaps with other neurological diseases.  As a result patients with  PSP  are  frequently misdiagnosed during life.  Even though much work has identified that the protein tau accumulate as clumps in the brains of PSP patients, often it is only revealed at autopsy.  Previous efforts to reliably detect aggregated tau in tissues outside of the brain are unsuccessful due to limitations of conventional detection techniques.  This study will develop a novel method for rapid and highly sensitive detection of minute amounts of tau aggregates in the skin of PSP patients.  A tiny piece of the skin can be easily obtained by a simple punch biopsy, a procedure that can be easily performed in a health care setting.  The scientists will utilize the skin punch biopsy in an assay specific for abnormal tau in patients affected by PSP.  Thus the successful outcome of this project will lead to an early and more accurate diagnosis of PSP, which will facilitate better patient care and early interventions.