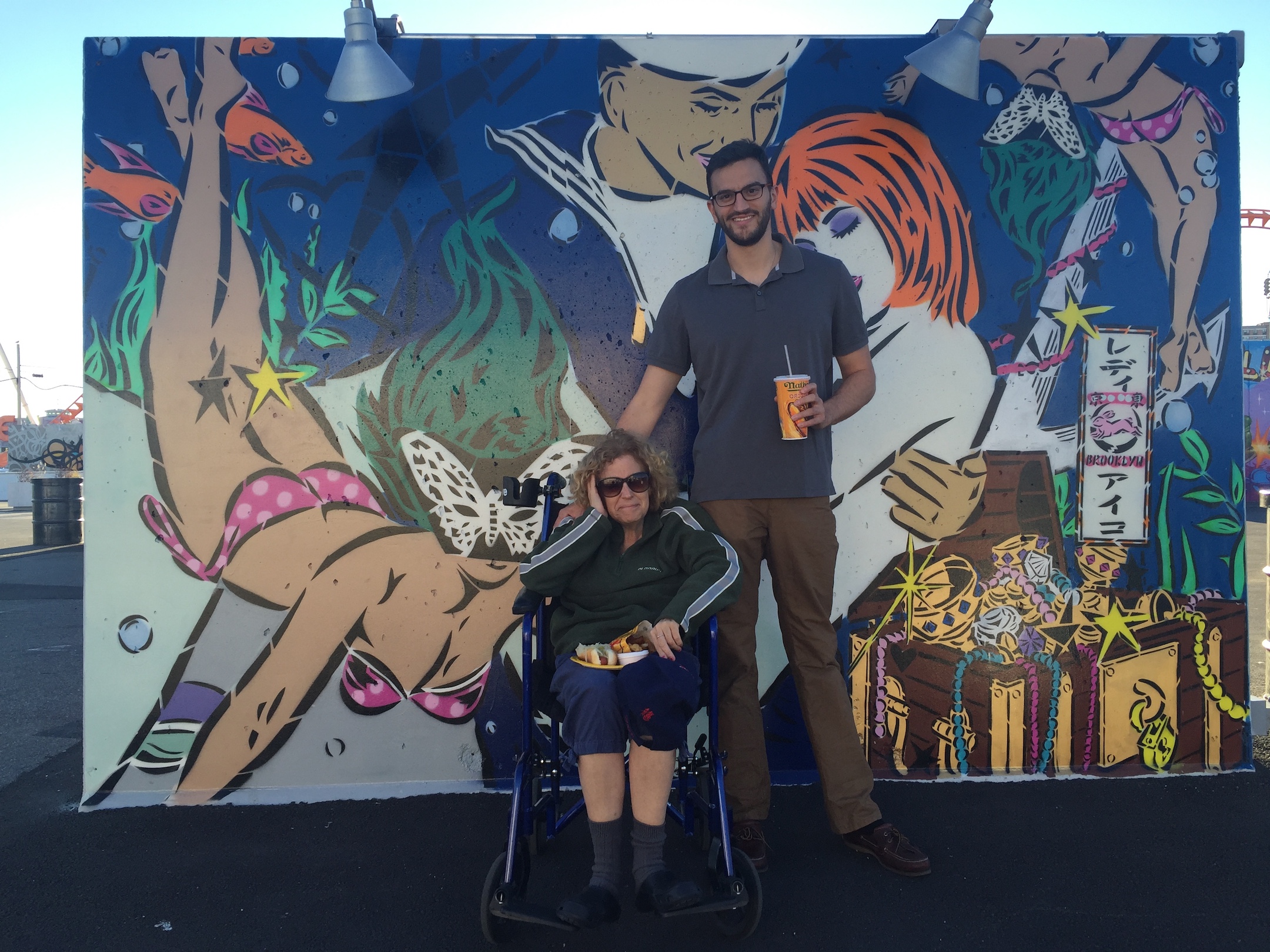 When Rafi Stern was a kid, the grass oval in the middle of the Stuyvesant Town apartment village was strictly off-limits. He and his mother, Suzanne Wasserman, a woman who elevated so much of New York City’s landscape, had always pondered what it would be like to touch that exclusive grass. That is until one day years later, while Rafi was taking care of Wasserman in her StuyTown apartment, the two decided that they wanted some fresh air — fresh air in one particular spot. They went out onto the oval and laid in the grass, soaking up the sun and enjoying each other’s company.

“There are a lot of things that you can’t enjoy about being a caregiver,” Rafi said. “But when I look back at it there are things that I really treasure that I probably wasn’t appreciating at the time.”

Rafi was flung into a caregiver role in his mid-twenties after Wasserman began showing PSP symptoms that eventually led to a diagnosis, forcing him and his father to patch together full-time care just as he was scheduled to begin law school at Cornell. That began a stretch of two years split between two places: Monday to Wednesday at Ithaca and Thursday to Sunday at home. He says that juggling those responsibilities in addition to scheduling full-time caregivers was extremely demanding, but also oddly straightforward.

“I felt like I was running a home care agency at certain points,” Rafi said. “I compartmentalized a lot but I kind of look back on it fondly because I felt very ‘in-the-moment’ in everything I was doing.”

Balancing his role as a caregiver in addition to being a student and son left Rafi with hardly any time to reflect on his experience. But now he doesn’t shy away from the realities of being a caregiver, or dealing with supposed friends and family that alienated themselves following the PSP diagnosis. He speaks candidly of conversations that he had with his dad about being caretakers for another decade, which they both would have done without question but would have also taken an incalculable toll on them. There’s no way to know how someone will respond to a traumatic event, and Rafi has taken solace in what Dr. Gilbert from NYU Langone Medical Center told him 6 years ago.

“She said that some family members can’t even look at people that are this ill,” Rafi said. “That always made me feel good: I might not be doing a perfect job but I can hug my mom and be close to her.”

While there were core family members that helped in indispensable ways, Rafi emphasizes that he was not looking for unpaid help from anyone, rather thoughtful gestures that showed that people cared. He speaks fondly of the visits from his law school friends and trips with family members to unseen NYC landmarks.

“I always understood that people had very busy lives,” Rafi said. “But I think it’s the little things.”

Rafi also tried to limit their time at home as much as possible: his mom had always loved singing but had been too embarrassed to try it seriously; after the diagnosis she began taking lessons at Third Street Music School that she looked forward to religiously. She also took chair yoga and dance classes that Rafi partook in as well.

Rafi never expected the whirlwind of a journey that he would be thrust into, and looking back on it now he encourages caregivers to be gentle on themselves, seek help to not get burnt out, and most importantly, take time to sit in the grass. 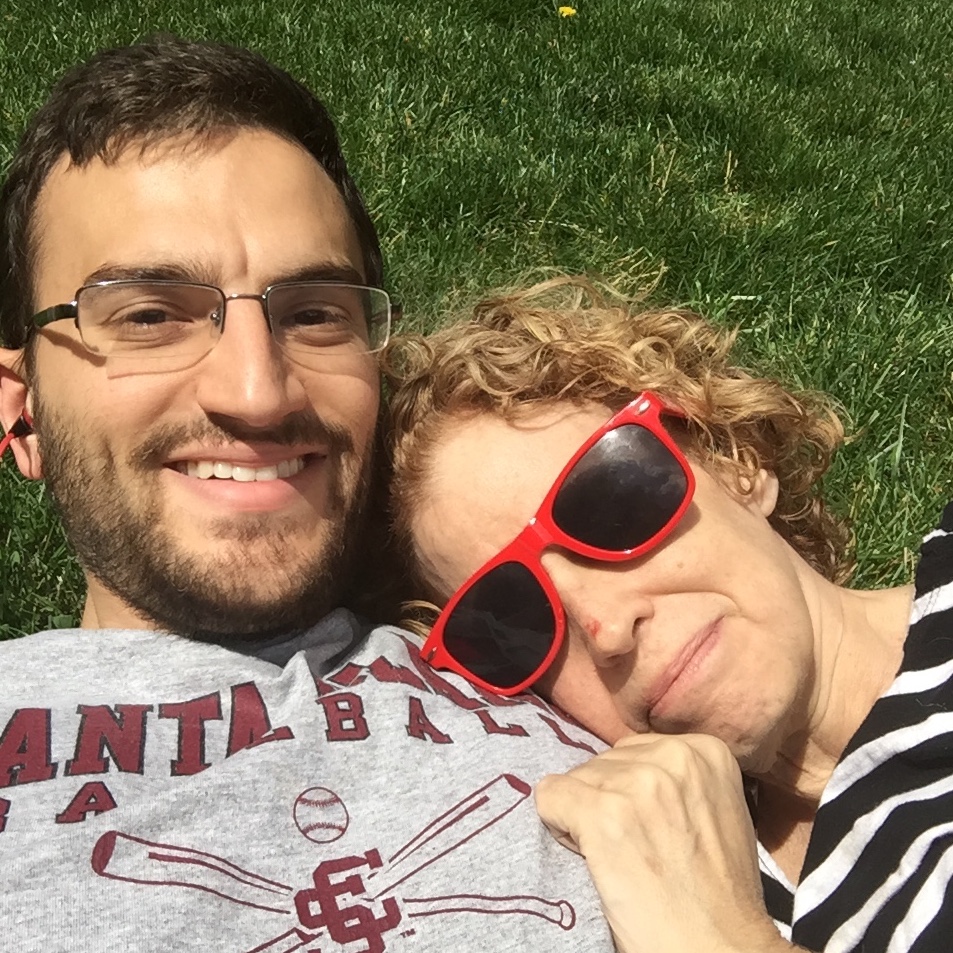 “As much as you want it to not be the reality of your life in the moment, probably everyone who’s a caregiver looks back on it as the most meaningful time in their life — and I certainly do.”

Join us on August 29th for a conversation and Q&A with Rafi on his journey.