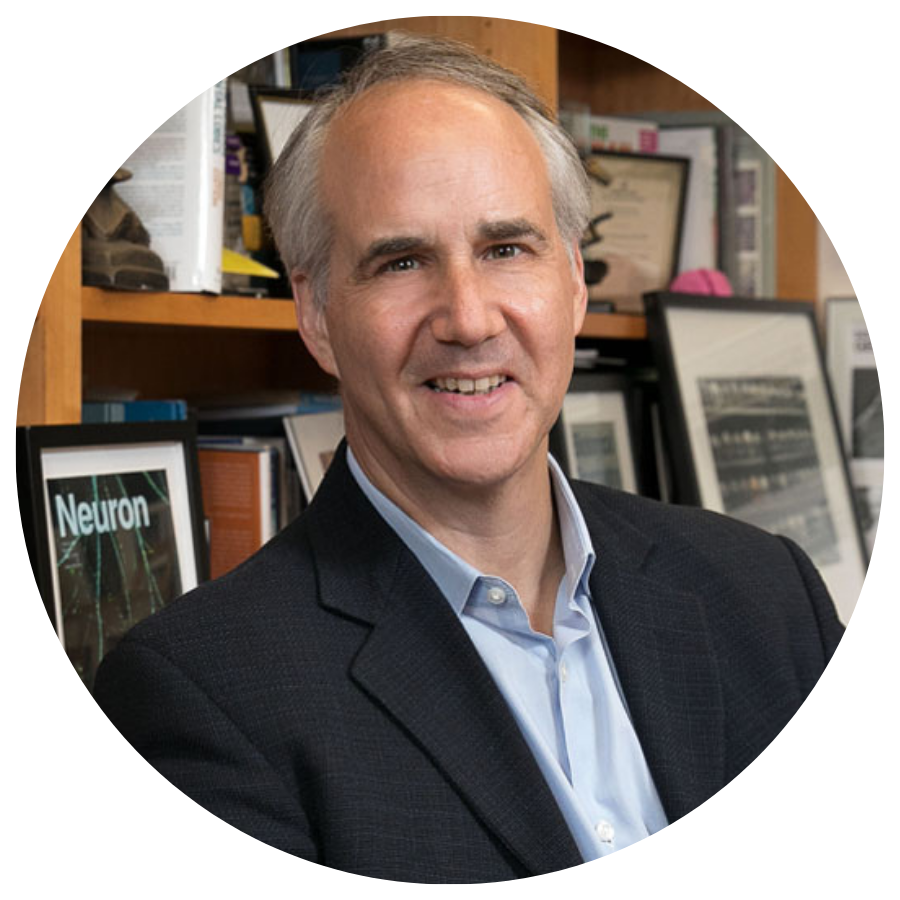 Many lines of evidence demonstrate that tau reduction is one of the most promising therapeutic approaches for treating tauopathies — a group of neurodegenerative diseases, of which PSP is prototypical, all characterized by pathological tau protein accumulation. Here, we target tau reduction via an entirely novel mechanism that we discovered and characterized over the last decade: enhancing the activity of a neuroprotective enzyme, puromycin sensitive aminopeptidase (NPEPPS). We and others have shown that increasing NPEPPS protein levels reduces tau and blocks neurodegeneration without observable toxicity in animal models. Remarkably, NPEPPS breaks down tau via its direct enzymatic activity as well as by indirect stimulation of the protein clean up mechanism called autophagy. Both of these functions are emerging as therapeutic avenues for treating tau-induced neurodegeneration. Based on our observations that enhancing NPEPPS activity is effective in reducing tau levels, we conducted a high-throughput screen to identify compounds that increase cellular NPEPPS activity. We successfully identified two series of NPEPPS enhancers defined by their different core chemical structures. Importantly, we showed that these compounds reduce pathological tau without toxicity in stem cell-derived neurons from patients, a human “disease-in-a-dish” model used to predict clinical outcomes of drugs. Notably, Cpd.1 crosses the blood-brain barrier in mice and is absorbed orally, overcoming major challenges in drug development for brain disorders. We further optimized Cpd.1 and developed second-generation NPEPPS enhancers of improved “drug-like” properties. We showed that early treatment of one of these compounds suppresses pathological tau in a mouse model of tauopathy. We filed two provisional patents in February of 2021 and are characterizing our top compounds in a mouse model of tauopathies – a key preclinical step. Our long-term goal is to develop an orally efficacious lead NPEPPS enhancer to alter the clinical course of PSP and other tauopathies.