CurePSP Tribute Funds are a way to remember a loved one in perpetuity, with a unique webpage on the CurePSP website that tells a person’s story with text and images and includes a dedicated Tribute Fund donation form. The Fund can be shared among friends, family, associates, and others, to encourage gifts in tribute. A Tribute Fund requires $1,000 minimum in annual donations to be maintained.

For more information or to set up a Tribute Fund please email donations@curepsp.org. 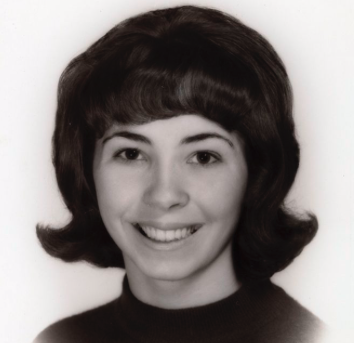 Judith “Judy” Barrett was born December 15, 1946 in Cleveland Ohio to Clyde and Florence Andrews. She was the bigger sister to Patricia and Jeffrey.  Judy was a passionate teacher and lifelong student who believed in the power of education. Judy worked hard to earn her Bachelor’s from Eastern Illinois and Master’s from National Louis University. 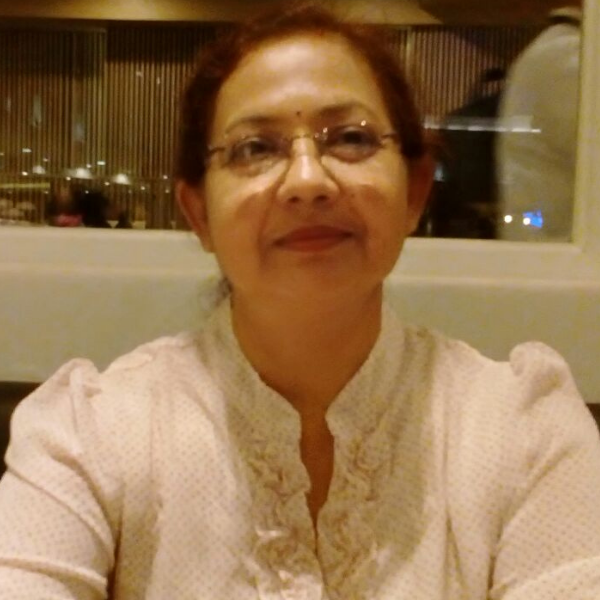 Sampa Basu, born on 8th of August 1961 was a loving mother, a beautiful wife and an adorable grandmother. She was raised in the city of Kolkata, India in a very tightly knit Bengali family. She had such an amazing soul, and possessed this incredible ability to find kindness and love in everyone. 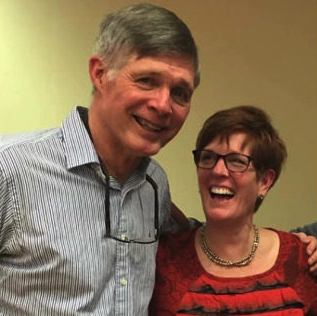 Mark was smart beyond measure and humble to a fault. He had a passion for finance and, being a natural athlete, all things sport related. During their marriage, Mark and Diane spent a lot of time on the tennis court, hiking, dining, and drinking with friends, golfing, and had the benefit of traveling to Germany, Italy, and the UK before Mark became sick with PSP. 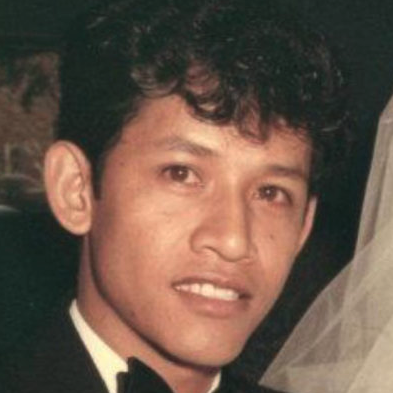 Elmo Minimirito de la Cruz was born on October 18th, 1943 in Bauang, La Union, Philippines. Out of 9 children, he was the 6th child of Jose and Emilia de la Cruz. In 1966, he left the Philippines to join the United States Navy. He worked as a steward and was last stationed on the USS Massey, which took him many places around the world. 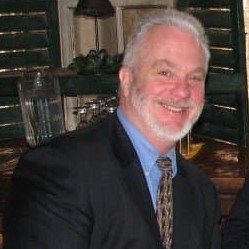 Mark was born in Clinton to the late James Evans and Mary Boland Evans. Lover of electronics, Mark began his career at HH Scott in Maynard and spent 24 years at GenRad in Concord, MA. Mark, an avid sports fan, played football during high school and following for the Marlboro Shamrocks. 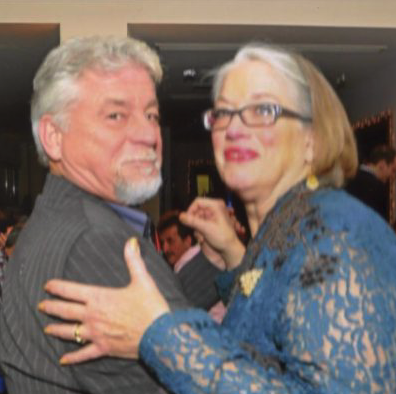 Mary Lou Figanmese was an American woman of Pennsylvania-Dutch heritage. She had been married to her Turkish husband, Isik, since 1981, whom she met in Pennsylvania. Known to her friends and family for her loving and hard-working personality, Mary Lou's favorite pastime was always helping and doing things for others. 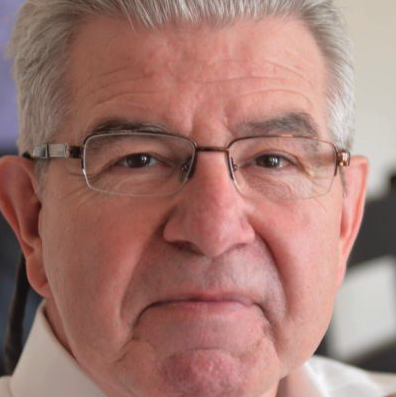 Pierre is known by many as the face of PSP for his contributions through videos and photographs, telling his story and enlisting support of researchers and physicians to find a cure for these dreadful diseases. He was a great advocate for the fight on all fronts, including the rights of patients to die with dignity. He lived these commitments with purpose. 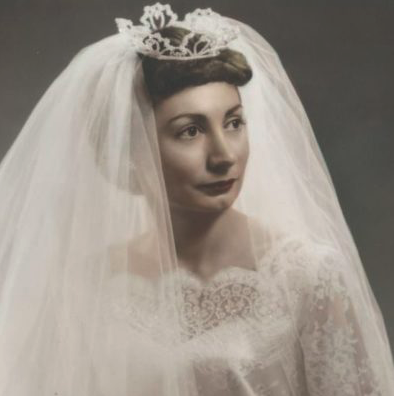 Born on January 4, 1940, she was the daughter of an Air Force officer, Col. Leroy E. Loftis, who served in both WWII and the Korean War. Originally diagnosed with Parkinson’s disease, ultimately she was correctly diagnosed with PSP. Her family – her two sons and ex-husband — quickly became intimately familiar with the challenges of PSP. 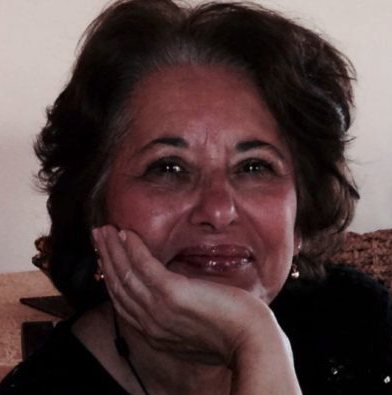 Maria Concetta Molinaro, was born November 7, 1946 on the small island of Malta. Her infectious positivity made her loved by many. She’s lived her life with grace, dignity, independence, strength, drive, commitment, unconditional love for all, forgiveness and selflessness. She was witty, sarcastic, fun and funny. On July 4th, 2016, she gave up her battle and moved on to a better place. 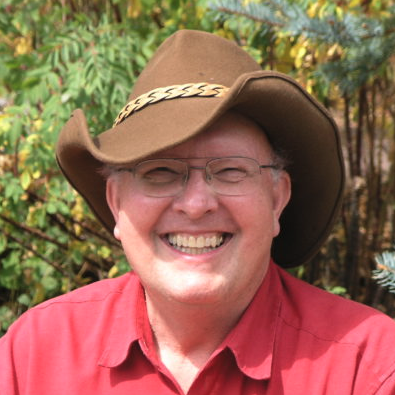 Ray Lewis Nunnally was a warm, brilliant, funny man with a smile that lit up the world. Ray earned his PhD in Biophysics and did scientific research at the University of Texas Southwestern Medical Center in Dallas and the University of Oregon in Eugene. As a pioneer in MRI and spectroscopy, Ray also worked to develop low cost MRI scanners and better MRI contrast agents. 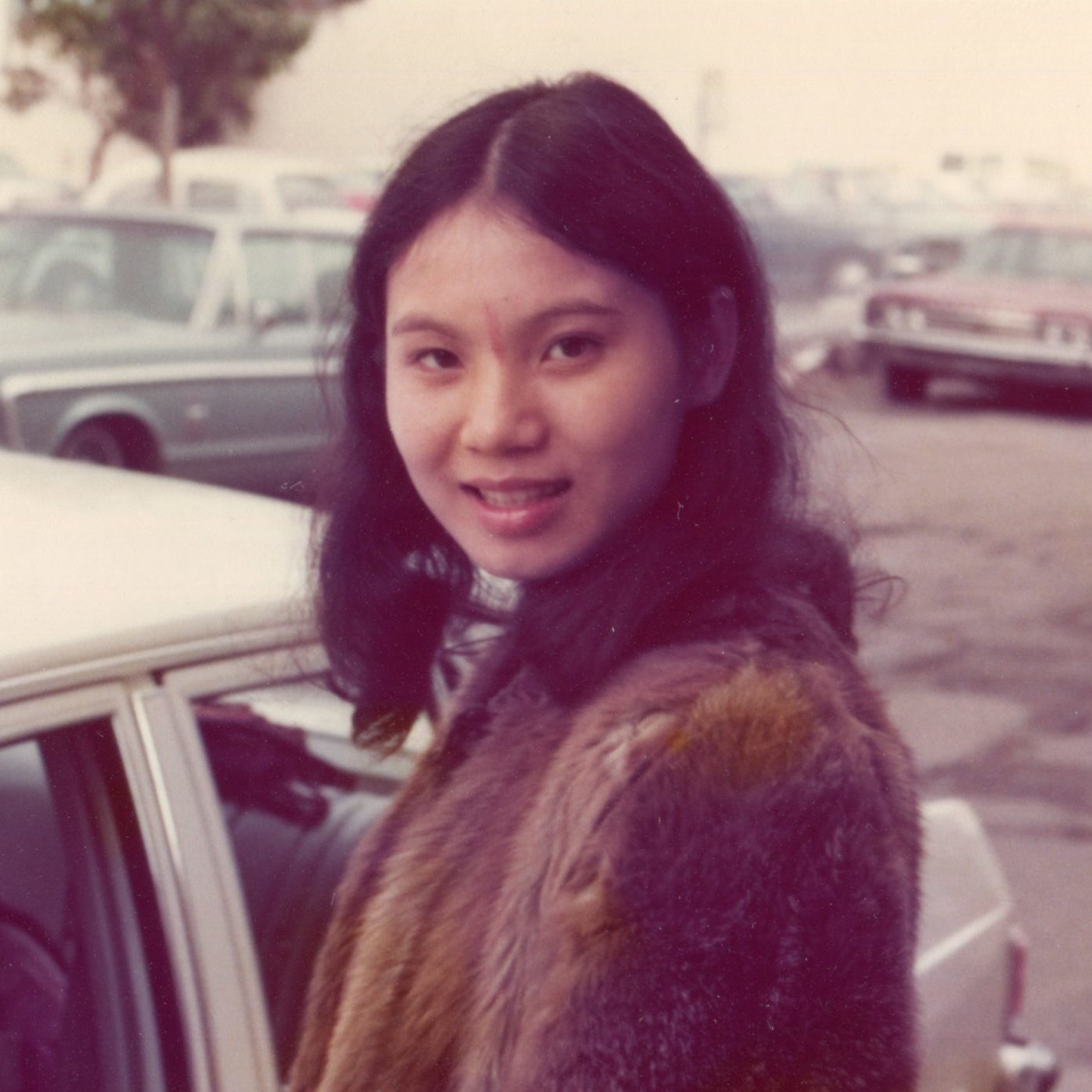 Thanh would be described by many as loud, strong-willed, fun-loving, and beautiful. She was the second eldest of six children, a hard worker, and always put her family first. Thanh migrated to America with her family as refugees during the Vietnam War in 1975. She eventually settled in Orange County, CA where she built a life and a family of her own. Her family is committing only to celebrate when she truly lived. 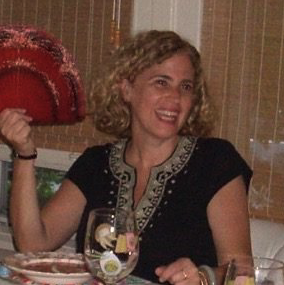 Suzanne Wasserman, born in Chicago, was a prominent New York-based historian who focused largely on the Lower East Side, working since 2000 at the Gotham Center for New York City History. Her work featured in a wide array of publications, exhibitions and educational programs. On June 26, 2017, she passed away as a result of progressive supranuclear palsy (PSP), at the age of 60.

Visit Suzzanne Wasserman's Tribute Page
Choose Topic
We use cookies on our website to give you the most relevant experience by remembering your preferences and repeat visits. By clicking “Accept All”, you consent to the use of ALL the cookies. However, you may visit "Cookie Settings" to provide a controlled consent.
Cookie SettingsAccept All
Manage consent