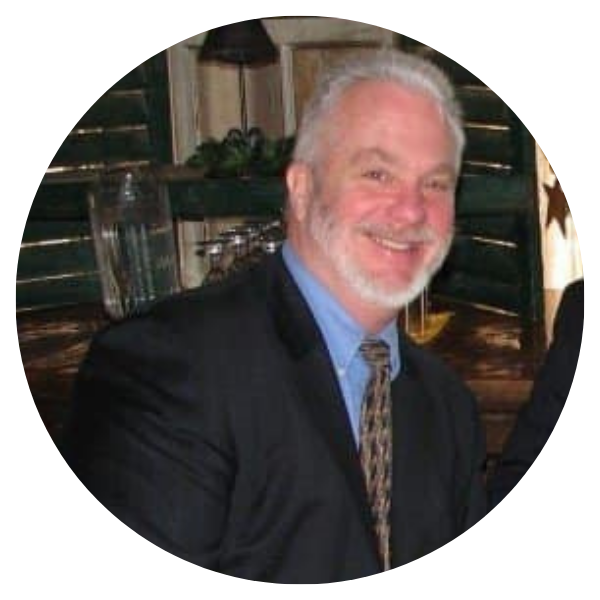 A Tribute To Mark B. Evans

Mark was born in Clinton to the late James Evans and Mary Boland Evans.

He was raised in Hudson alongside his late brother James Evans Jr. where he graduated from Hudson Catholic High School in 1966. He later graduated from Mount Wachusett Community College and Emmanuel College.

Lover of electronics, Mark began his career at HH Scott in Maynard and moved on to spend 24 years at GenRad in Concord, MA. He then moved on to work at Micromass, Lam Research, and GSI Lumonics. Never one to sit still, he spent many weekends as a wedding videographer for Diamond Video in Billerica.

Mark, an avid sports fan, played football during high school and following for the Marlboro Shamrocks. He also continued playing hockey, darts, basketball and softball for many years and was also a basketball referee through the IAABO. When he wasn’t playing or officiating, he could be found coaching or participating in one of his children’s activities. He was also a former member of Hudson’s and Lunenburg’s Republican Town Committee, and the Lunenburg Water Commission. He enjoyed local politics and campaigned for his friend and former Governor Paul Cellucci.

Donate to the Mark B. Evans Tribute Fund
Choose Topic
We use cookies on our website to give you the most relevant experience by remembering your preferences and repeat visits. By clicking “Accept All”, you consent to the use of ALL the cookies. However, you may visit "Cookie Settings" to provide a controlled consent.
Cookie SettingsAccept All
Manage consent