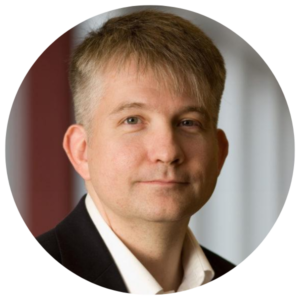 A detailed understanding of the biochemical mechanisms causing neurodegeneration in progressive supranuclear palsy (PSP) will enable the rational development of effective treatments. PSP is not generally considered an inherited disease, but identifying gene variants that increase or reduce risk of having PSP is one way to uncover the biochemical mechanisms involved in the disorder. A recent genetic study sponsored by CurePSP identified gene variants that are associated with PSP. However, the mechanisms through which these gene variants influence development of the disease is unclear. One possibility is that the disease-associated genetic variants alter how the adjacent genes are regulated, and this makes nerve cells susceptible to developing PSP pathology. We will use a genetic animal model to test this possible mechanism. The zebrafish is a small freshwater fish that shares basic brain organization and many of its genes with humans; importantly, zebrafish genes can be modified easily in the laboratory and the effects of genetic modifications analyzed quickly. We have developed genetically-modified zebrafish that accumulate the human tau protein (which is involved in PSP) in their brains. Similar to PSP, these tau zebrafish develop a movement disorder, eye movement abnormalities and degeneration of nerve cells. We will analyze the genes adjacent to the genetic variants that determine PSP risk in humans, by turning them off in the zebrafish PSP model and determining how this affects clinical progression and pathology. By targeting each of the candidate genes in turn, we will clarify their roles in neurodegeneration, allowing us to understand which biochemical pathways are involved in PSP. This information will provide a basis for future studies to develop effective drugs to treat PSP.