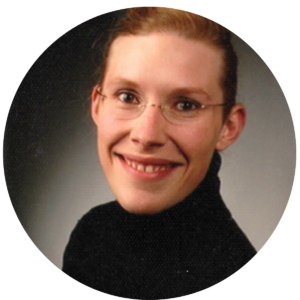 Dr. Franziska Hopfner received her medical degree in 2011 at the Ludwig-Maximilians-Universität in Munich, Germany and completed a residency in clinical neurology as well as postdoctoral research work at the University of Kiel.  She did a second post-doctoral fellowship at University of Oxford. She has led studies of risk genes in Parkinson’s disease and essential tremor, autoantibodies in PD, adrenergic receptor pharmacology in PD and most recently, of neuronal exosomes as a diagnostic test to differentiate PD from PSP.  Her present academic appointment is as Senior Physician and Junior Research Group Leader in the Department of Neurology, Hannover Medical School, Hannover, Germany.

Environmental influences as well as genetic factors are suspected of contributing to the development of PSP. Environmental exposures or deprivations can produce so-called epigenetic changes, which regulate gene expression via various molecular mechanisms. This project will investigate microRNAs as major epigenetic players. MicroRNAs are strands of double-stranded RNA with only about 20 base pairs that regulate most protein-coding genes in the brain. We will explore microRNA alterations in human brain tissues from autopsy-confirmed PSP patients and matched controls. In particular, we will analyze separately the most relevant cell types in PSP, i.e. neurons and astrocytes. We will then analyze the functional relevance of the dysregulated miRNAs in cell models of PSP.  The result may be previously unknown molecular targets and pathways that can be used to develop new therapies.