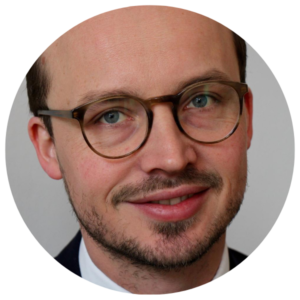 Progressive Supranuclear Palsy (PSP) is a degenerative disease of the nervous system that leads to a gradual loss of neurons. As a consequence, affected individuals suffer from a variety of symptoms, including the loss of balance with frequent falls and a general slowing of movement. During later stages, symptoms are dementia, slurring of speech, difficulty swallowing and moving the eyes, particularly in the vertical direction. The specific cause of PSP in not fully understood, although previous research suggests that the accumulation and aggregation of a protein called tau in brain cells leads to the demise of neurons. More recent studies proposed the pathogenic tau protein to be transmitted from one cell to another, thus accounting for the progression of the disease throughout the nervous system. Despite extensive research, there is no cure for PSP and its management is primarily supportive. Recently, a CurePSP funded, genome-wide association study by an international research team identified certain genetic traits associated with the risk to get PSP. Having one of these gene variants makes it more likely to suffer from PSP. One of the genes that were shown to be associated with PSP is termed Syntaxin-6 (STX6). It encodes a protein that is important for neurons to take up and release proteins and therefore might be important for the prion-like cellto-cell transmission of the tau protein. In the present study, we therefore aim to manipulate the expression of STX6 and to study the uptake of tau protein in cultured human neurons. The results of our study will provide further insight into the cause of PSP and support the investigation of new drugs to halt the prion-like progression of the disease.