Do distinct 4R-tau seeding strains cause disease heterogeneity in PSP and CBD? 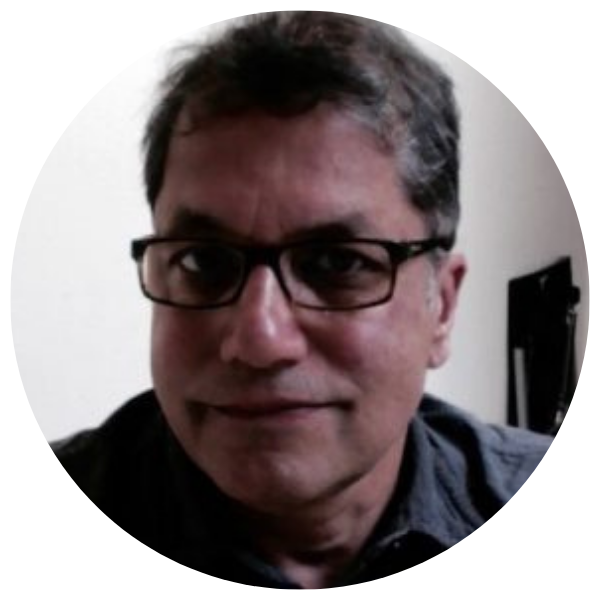 Rohan de Silva, DPhil is Professor of Molecular Neuroscience at University College London.  He earned his doctoral degree in molecular biology at University of Oxford in 1991 and received postdoctoral training at Duke University Medical Center.  He has also worked as a Visiting Researcher at the Mayo Clinic in Jacksonville, FL and at the National Institute of Ageing, part of the NIH, in Bethesda, MD.  He, carried out the original laboratory work to characterize PSP-Richardson’s syndrome and PSP-parkinsonism, participated in CurePSP’s Genetics Consortium to discover new PSP and CBD risk genes, was involved in characterization of a new mouse model for tauopathies, and has produced new therapeutic anti-tau antibodies that have entered the early stages of clinical testing.

Tau protein is essential for healthy nerve cells but, tau gone bad drives the devastating damage and progression of PSP, CBD and tauopathies. Understanding why tau goes off the rails and also the structural differences of its toxic forms could provide leads for better-tailored therapies and biomarkers for differential diagnosis.

Underlying this project are three intriguing aspects of defective and toxic tau protein that have recently come to light. Firstly, in each tau-related disease, or tauopathy, the tau protein acquires a signature toxic profile or imprint, called a strain, unique to that disease. Secondly, this defective tau can on contact pass on this imprint to healthy tau within the nerve cell and convert it to the same toxic strain – this is called seeding. Third, the seeds of the toxic tau strains are passed to neighboring nerve cells and perpetuate the brain-wide spread and conversion of tau protein related damage – this is called propagation.

The aim of this project is to understand how healthy tau is converted to toxic strains related to PSP and CBD and to identify their imprinted defect(s) that enable the strain-specific progression of the different tauopathies. The specific issues we will examine include the speed of seeding, the resistance to digestion by enzymes, and their susceptibility to antibodies that are candidates as PSP treatment.  A better understanding of this will provide a target not only for new treatment to slow or halt this conversion but also for more accurate clinical diagnosis of PSP and CBD.