Understanding the Relative Contributions of Genetic Risk Factors in PSP 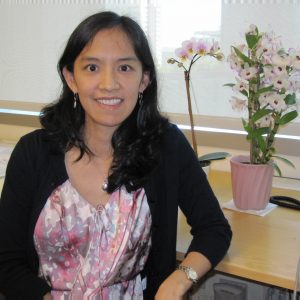 Testing the interactions and relative contributions of two genetic risk factors in PSP, engineering corrections of these genes through stem-cell-derived neurons and testing a drug on these neurons.

Recent work has shown that many genes will likely contribute small amounts of risk to the overall likelihood of developing PSP. How do these risk genes interact? In the context of multiple genetic risk factors, is interfering with the “negative” function of an individual gene sufficient to stave off or delay the disease?

The investigator is developing a system to answer these questions using state-of-the-art genome engineering technology to test the interactions and relative contributions of two specific genetic risk factors for PSP: PERK/EIF2AK3 and tau/MAPT. The investigator will engineer mutations or corrections of these genes into neurons derived from patient-induced pluripotent stem cells.

The study will also use these neurons to test a drug that has been shown to interfere with PERK activity and thus may hold therapeutic potential. This work will allow the understanding of the relative contributions of several risk genes with both precision and depth. In the future, this system can be leveraged to rapidly engineer and test additional genetic variants and potential therapeutics as they are discovered.