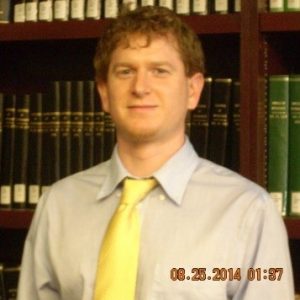 This study is creating better measurement scales of function in PSP patients to aid in diagnosis and therapy.

Progressive supranuclear palsy (PSP) is a rare neurologic disorder that causes significant disruptions to a person’s ability to walk, balance, and move the eyes. Although the most observable deficits caused by PSP are difficulties with movement, the disorder also has a number of other common features. For example, patients with PSP often have difficulties with cognition and functional ability in both “basic” (bathing, grooming, dressing) and “instrumental” (working, driving, managing finances and medications) activities of daily living. Level of functional ability has implications for the diagnosis of mild cognitive impairment (MCI) and dementia in PSP which, in turn, has implications for treatment, research and clinical trials.

For a diagnosis of dementia, a patient is required to show impaired functional ability that is attributable to cognitive decline. However, recent research has demonstrated that the scales used to assess for functional ability in PSP are driven by the movement symptoms characteristic of the disorder. Thus, the identification and understanding of MCI and dementia in PSP is limited. This study is investigating functional ability in PSP. In total, 20 patients aged 50 and older with a diagnosis of possible or probable PSP are being recruited from the Movement Disorders Clinic in the Department of Neurology at the University of Alabama at Birmingham.

Twenty informants will also be recruited. Informants must have contact with the patient at least three times a week and be knowledgeable about the functional ability of the patient. Patients will be administered a number of measures designed to assess for functional ability (both performance- and informant-based) and a brief neuropsychological battery. Obtained data will then be analyzed to determine what functional scales and items best correlate with cognition so that better scales of functional ability in PSP can be constructed.