Low-dose efavirenz as a disease-modifying intervention for primary Tauopathies 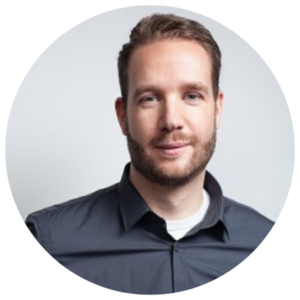 Tauopathies, including progressive supranuclear palsy (PSP), corticobasal degeneration (CBD), and Alzheimer’s disease, area group of incurable neurodegenerative diseases characterized by accumulation of toxic Tau protein in the brain. As a result of Tau accumulation and aggregation, brain cells die and patients develop symptoms ranging from problems with gait, balance, thinking, and coordination. Tauopathies are all progressive, worsening over time, and will inevitably lead to death. No cures currently exist, but a likely path to successful treatment is preventing the build-up of toxic Tau.  We have recently shown that Efavirenz, a drug that is currently used for the treatment of HIV/AIDS, reduces the levels of toxic Tau in brain cells. Whether this reduction of toxic Tau by efavirenz suffices to halt or prevent disease progression is currently not known.  Here we want to test if efavirenz can prevent the progression of neurodegeneration and disease symptoms in an experimental mouse model of Tauopathies. If successful, our work may indicate that Efavirenz can prevent or halt disease progression in PSP, CBD, and other Tauopathies and is, therefore, a novel candidate drug for these diseases that can be tested in human patients in the near future.