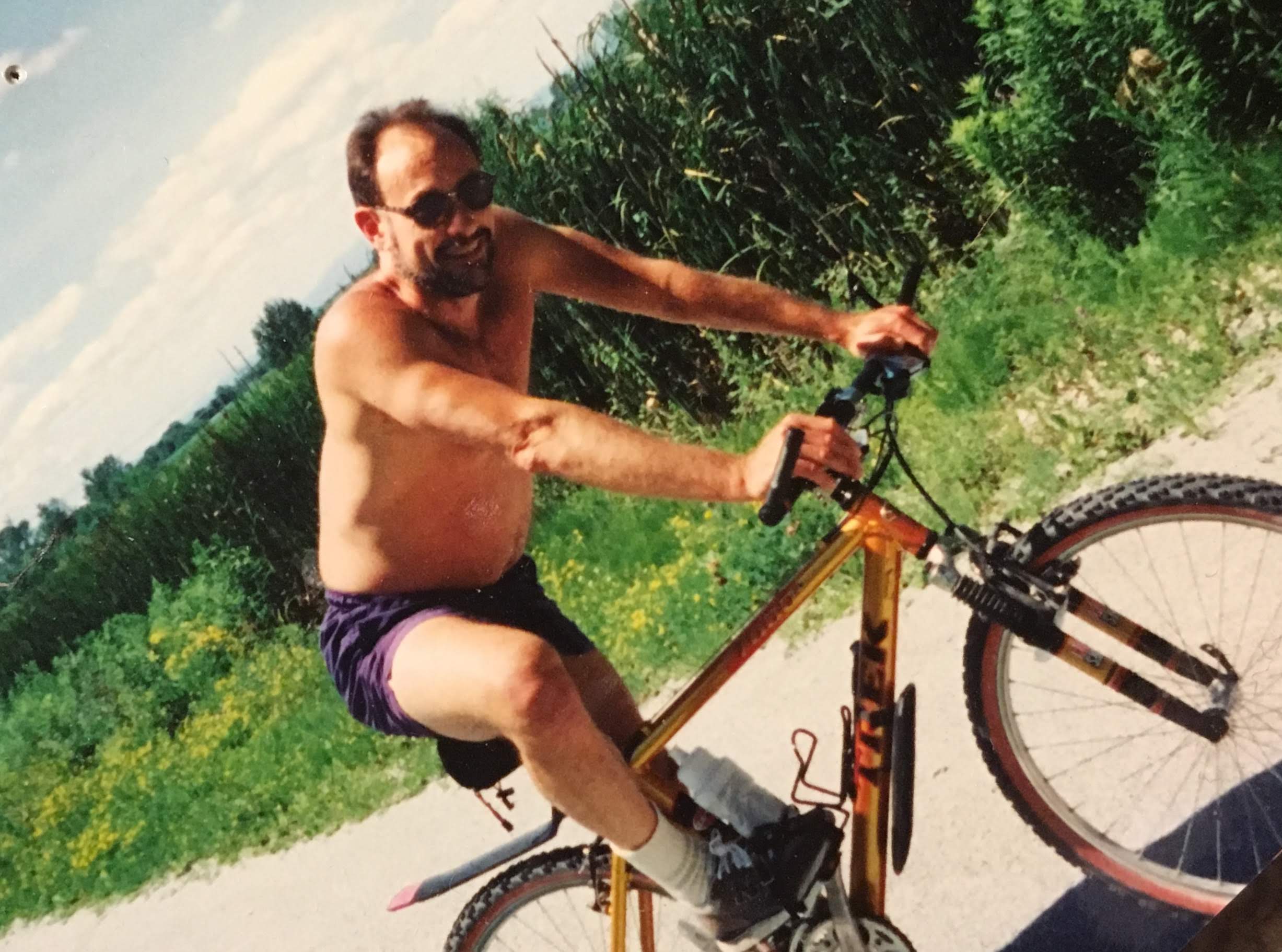 When the snow finally melts in St. Alban’s, Vermont, it would take everything to stop Ken Appel from completing his 20-mile bike ride along the Missisquoi Valley Rail Trail. As he managed his PSP symptoms later in life, he had one question: “Am I going to be able to get on my bike?”

With the seasons changing again, Jan continues Ken’s legacy with the third consecutive Ken’s Ride fundraiser, taking place virtually throughout the month of May. Registration is open to all and even if you can’t ride along the Missisquoi Valley Rail Trail you can log the 26.3 miles at your own pace, posting your progress to receive donations with the top three fundraisers winning a special prize.

Ken did not know a world outside of biking: he got his first bike when he was a young boy and Jan still has old letters that he sent his parents after he graduated law school detailing the new bikes he bought and his excitement for the new pieces. On family outings years later, Jan would have to pack up the car with the kids while Ken rode alongside them to Lake Champlain. Jan says Ken loved the freedom that biking afforded him within a daily routine.

“He liked exercise but he wasn’t someone that could go to the gym or run with other people,” Jan said. “Riding a bike was a perfect match.” 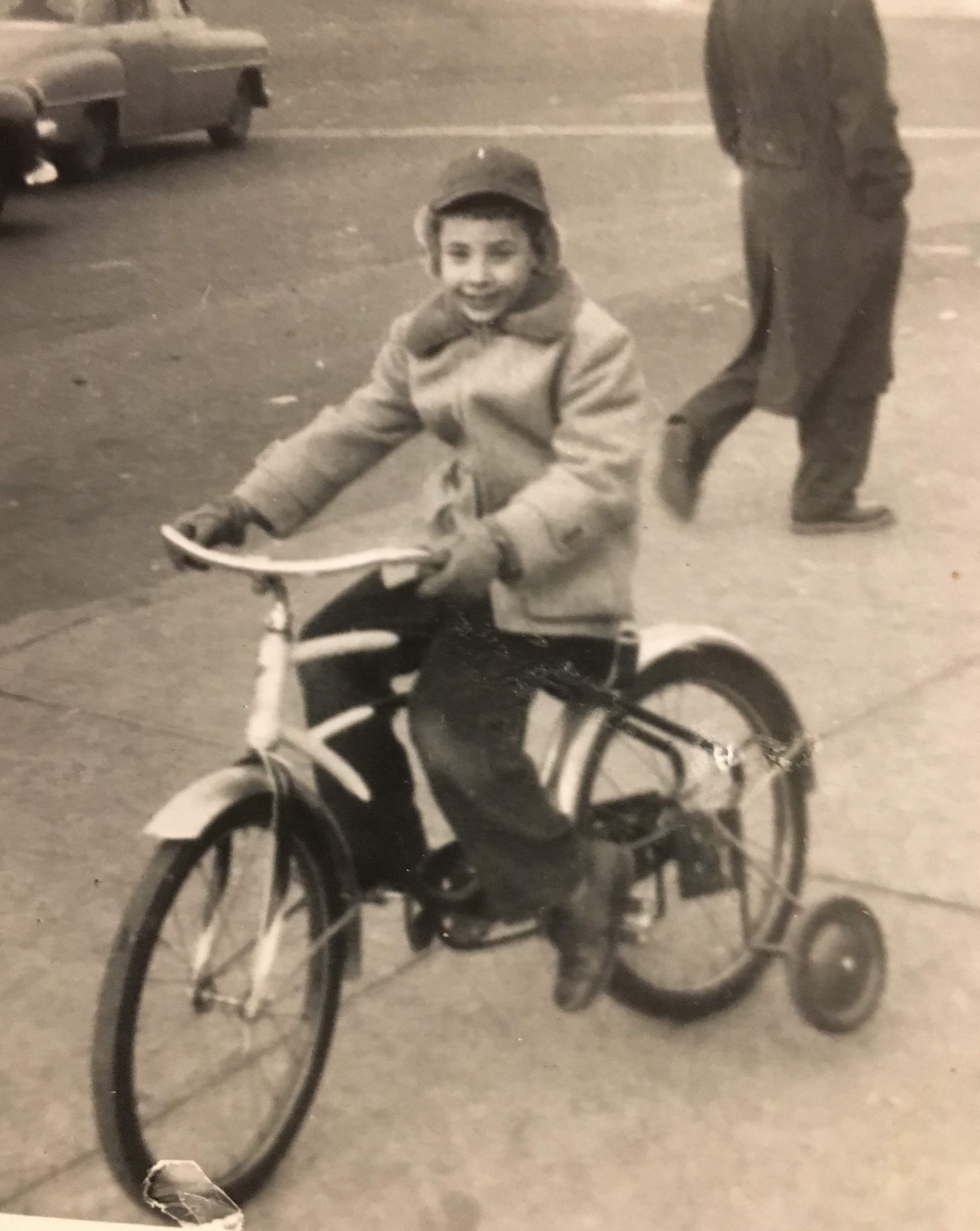 Jan still encourages participants of Ken’s Ride to complete the mileage any way they’d like, with the idea that even someone with PSP could participate. Similar to how later in life Ken rode the recumbent bike in his living room every day, tracking his time until he couldn’t, Jan wants people to do something that they love, stressing the importance of continuing such activities no matter the circumstances.

“If you like to travel, then travel — even if it’s just around your neighborhood,” Jan said. “All you have is the moment you’re in it right this second.” 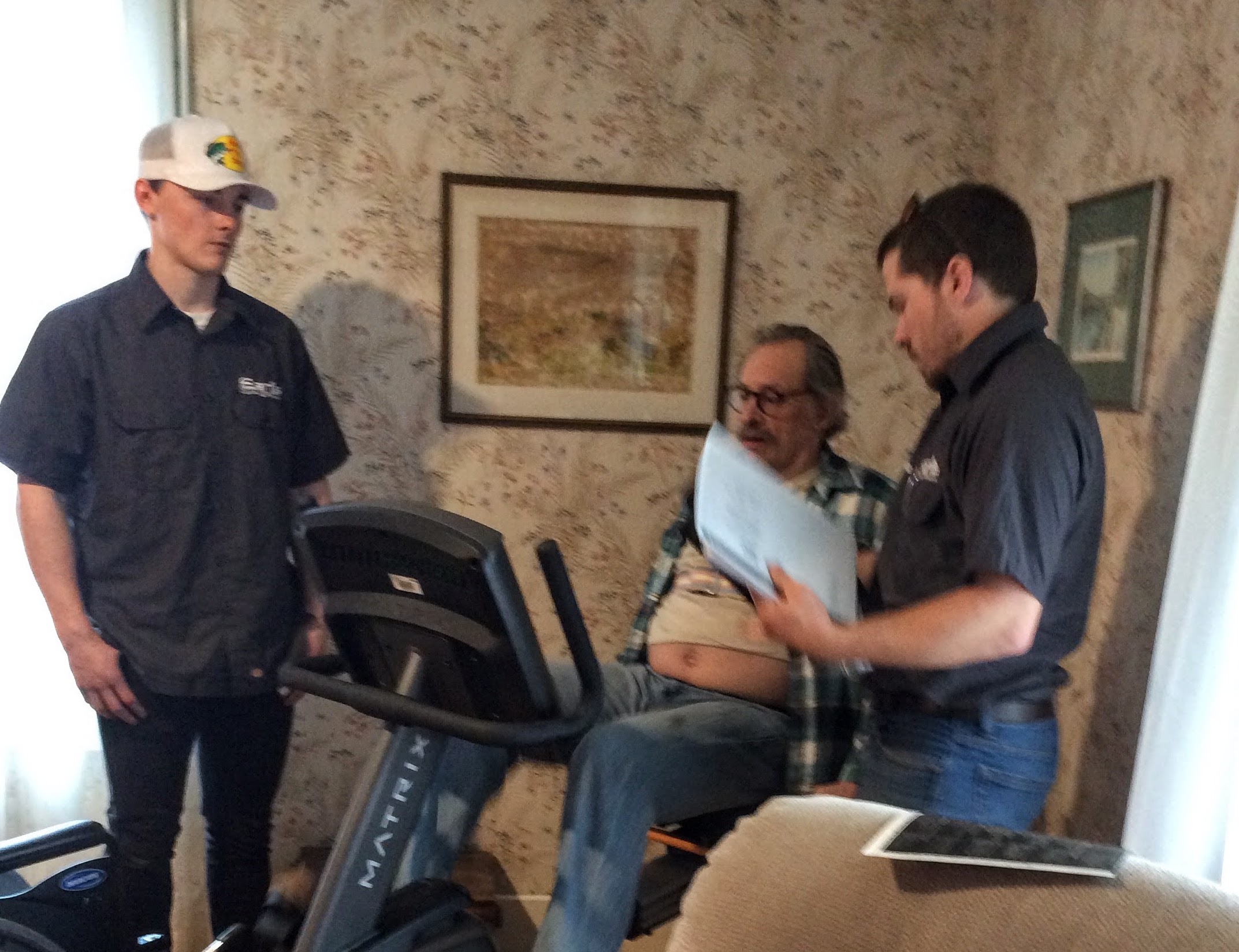 Jan also hopes that promoting such accomplishments will lead to a greater awareness for these diseases as a whole. She says that Ken’s primary care physician had never treated anyone with PSP and that Vermont lacks sufficient resources for managing these conditions. And while these diseases lack a recognizable face like a Michael J. Fox or a Lou Gehrig to relate to, Jan wants people to know that those managing them are still a part of our communities, affecting neighbors who need our support.

“PSP’s celebrity is every person,” Jan said. “When you have people in your community that suffer from these diseases it impacts us all. It’s taking something from your community when you don’t support people.”

Sign up for Ken’s Ride here. And don’t forget to support your favorite participants for the chance to win prizes and raise money for hope!