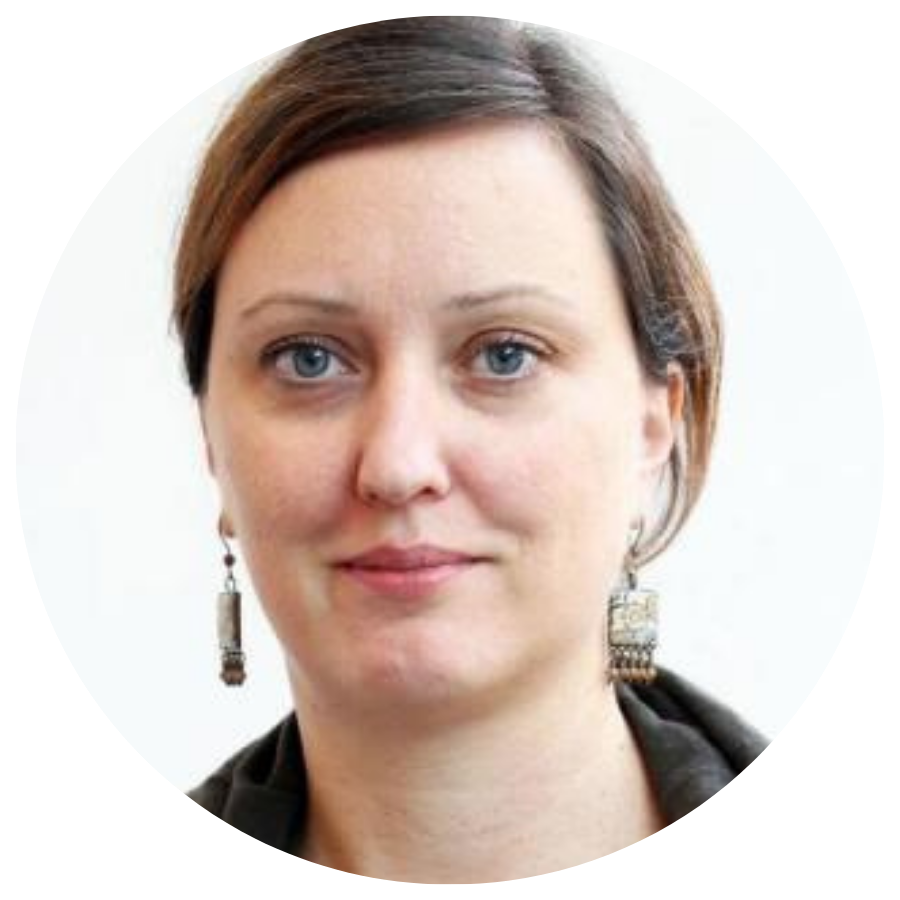 Progressive supranuclear palsy (PSP) and corticobasal degeneration (CBD) are fatal neurodegenerative diseases that lead to the untimely death of affected individuals within 5 to 8 years of diagnosis. Currently, no cure or disease modifying therapy is available. PSP and CBD are both characterized by abnormal deposition and spread of aberrant tau protein in the brain, which ultimately leads to neurodegeneration and the clinical manifestation of the disease. Microglia, the resident immune cells of the brain, have been implicated in tau aggregation and spread as well as in neuronal cell death. Microglia, as a cell type, is not a homogenous entity, rather it exists in a variety of functionally distinct states. These cell states, also called phenotypes, can be identified by their gene expression signatures using an unbiased approach called single cell RNA sequencing. Microglia involvement in neurodegenerative processes has been long documented based on their morphological activation, but the exact nature of specific microglia phenotypes associated with different pathogenic processes in the brain are not yet known in humans. Here we propose to identify the microglia phenotype(s) associated with the aggregation and spread of pathological tau protein in PSP and CBD donors. Using our recently published pipeline for single cell gene expression profiling of live microglia extracted from fresh autopsy brain samples we will establish the phenotypic atlas of microglia in the different brain regions affected by tau pathology in PSP and CBD and identify the subset(s) that are most likely involved in the advancement of tau pathology and thus the progression of disease. Furthermore, we will determine the commonalities and distinctive characteristics of microglia phenotypes between PSP and CBD. Overall, this study will lay the foundation for potential therapeutic intervention that inhibit disease progression through the targeted modulation of disease relevant microglia phenotypes in PSP and CBD.