A Tribute To Sharron Markell 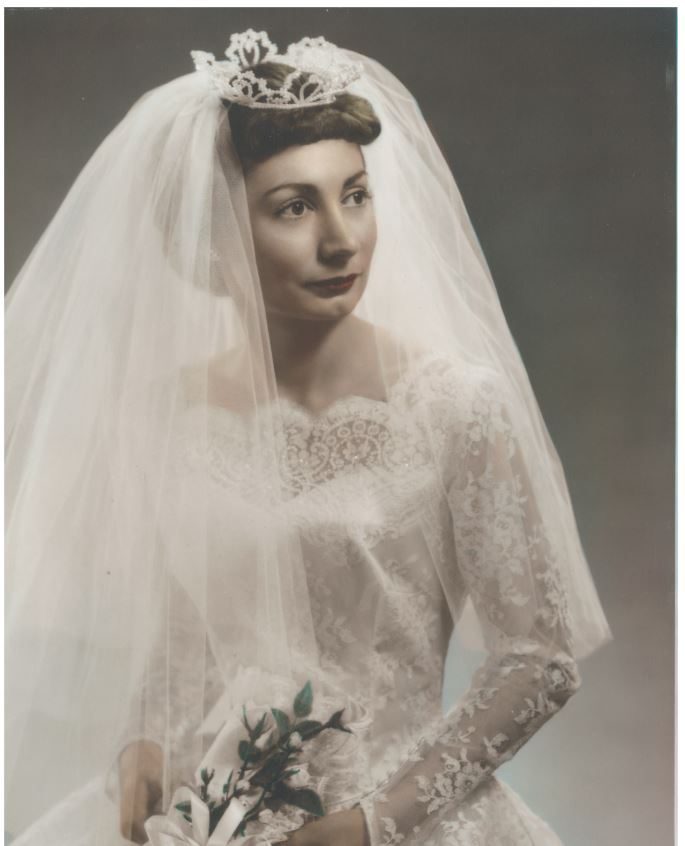 At age 66, Sharron L. Markell’s death was quiet and unassuming, much like she had been.

She exited this world on March 2, 2006, five years to the day after her first grandchild was born. Consequently, this day will forever be remembered by her family as a bittersweet reminder of the essence of life and death itself.

Born on January 4, 1940, she was the daughter of an Air Force officer, Col. Leroy E. Loftis, who served in both WWII and the Korean War. Because of his service obligations, she had to become accustomed to moving around quite a bit as a young girl, growing up on military bases in exotic locales such as Guam. She continued to relocate, not by choice, after marrying and starting a family – from Denver, CO (where her 1st child David was born), to El Paso, TX (where her second son Richard was born), to Dallas, TX, Los Angeles, CA, back to El Paso, Richmond, VA, Pleasanton, CA and finally back to the Denver area for good. The constant moves explain why she grew to dread change later in life and cherished her daily routines, however mundane they appeared. 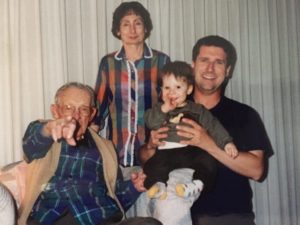 As a young, single, career-minded woman, there came a point in her life when she had a critical decision to make. She could have followed her heart and married her race car driver boyfriend, but instead she chose the presumably safer and more secure path of marrying a seminary student. Fast forward to the beginning of the 21st century, now divorced and living in Aurora, CO, on the outskirts of Denver, Sharron began experiencing unexpected and unexplained falls.

Originally diagnosed with Parkinson’s disease, ultimately she was correctly diagnosed with PSP. Her family – her two sons and ex-husband — quickly became intimately familiar with the challenges of PSP. Thanks to the tireless efforts of individuals from Human Network Systems in Denver who helped organize and supervise her home health care, Sharron’s last wishes were honored and she was able to live out the last short years of her life in the comfort of her own home, without ever needing to be transferred to an assisted-living or full-care facility. Towards the end, Sharron had the benefit of round-the-clock live-in caregivers and ultimately hospice attendants to ease her passage. The care and grace that they exhibited cannot be overstated. 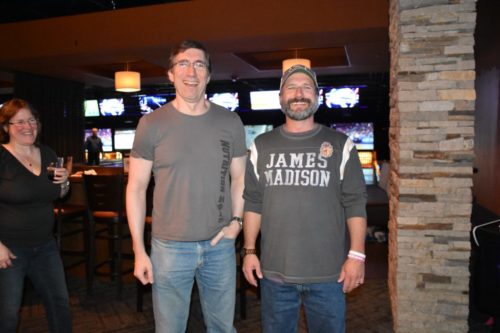 Her living legacy are her sons, Dave and Rick Markell (and her two grandchildren).

Donate to the Sharron Markell Tribute Fund
Choose Topic
We use cookies on our website to give you the most relevant experience by remembering your preferences and repeat visits. By clicking “Accept All”, you consent to the use of ALL the cookies. However, you may visit "Cookie Settings" to provide a controlled consent.
Cookie SettingsAccept All
Manage consent