The Role of Post-Translational Modifications on Tau Transmission in PSP 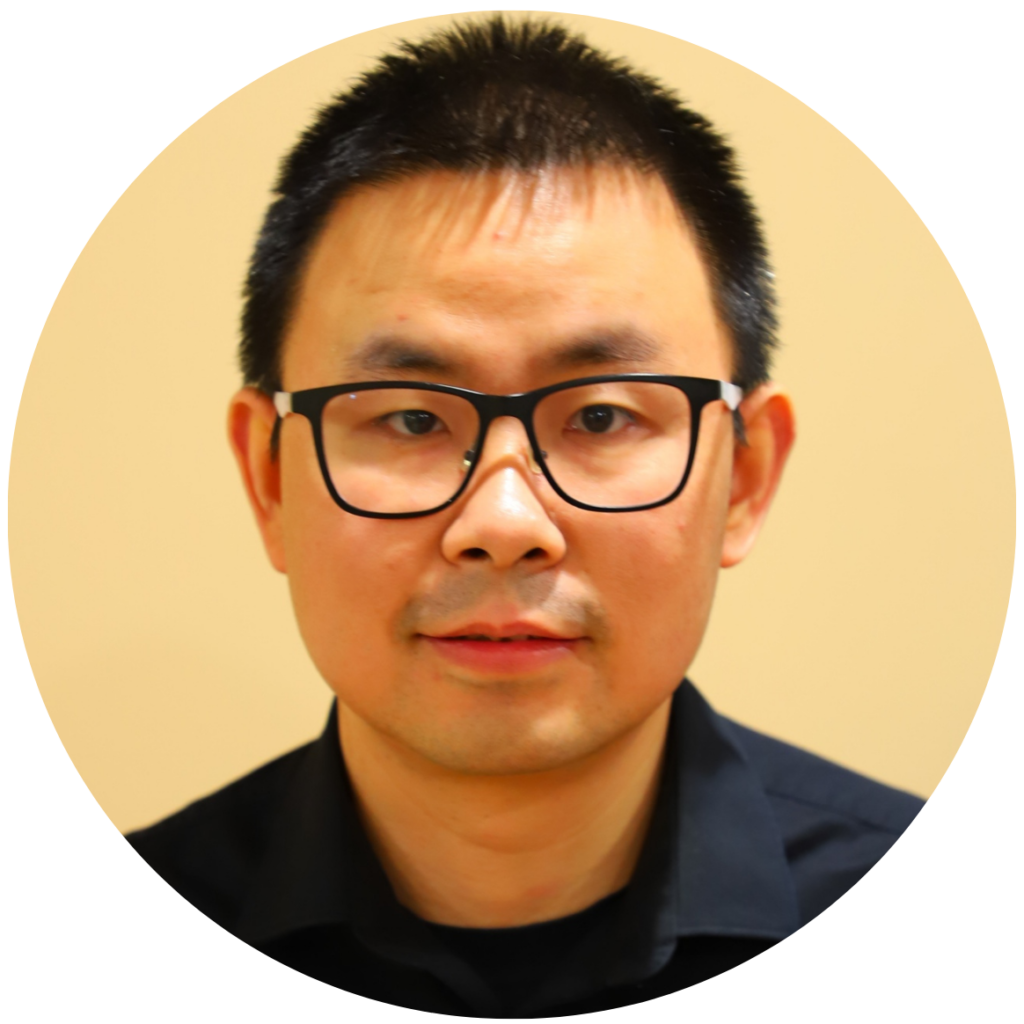 Chao Peng, PhD completed his doctoral training at Fudan University in Shanghai in 2012 and postdoctoral work at the University of Pennsylvania with Dr. Virginia M.-Y. Lee and Dr. John Q. Trojanowski.  He is presently Assistant Professor of Neurology at UCLA.  His current research centers on pathological alpha-synuclein and tau transmission as well as conformational diversity in alpha-synucleinopathies such as Parkinson’s disease and tauopathies such as PSP, work reported as a first-author paper in the prestigious journal Nature. He is currently a grantee of the Michael J. Fox Foundation.

The key question posed by this study is whether we can slow the transmission and amplification of pathological tau in PSP patients by modulating normal tau in the brain. Our research group has shown that this in fact occurs for Parkinson’s disease, where normal alpha-synuclein modulates the transmission of abnormal alpha-synuclein among brain cells. We found that this property depends on “post-translational modifications,” which are very small molecules, especially phosphate and acetate, attached to the protein at specific points.  By investigating this phenomenon as it relates to tau protein from the autopsied brains of patients with PSP, we hope to provide important guidance to develop novel therapy for PSP to slow down or stop disease progression.