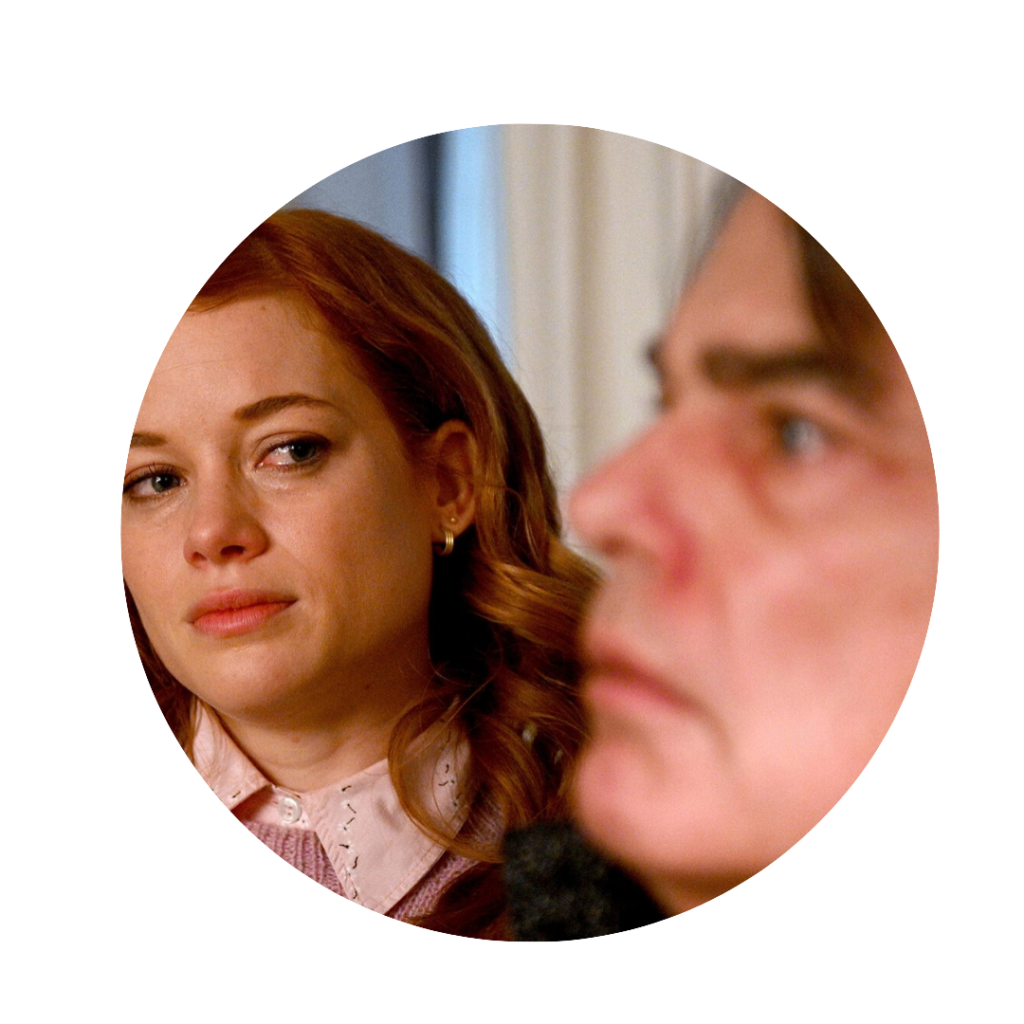 Zoey’s Extraordinary Playlist is an American musical television series created by Austin Winsberg. The show is about a woman who starts to hear the innermost desires of her family members, coworkers, and close friends through elaborate song-and-dance numbers. Though at first she thinks that she is cursed, she eventually realizes that it might be a blessing as well as her gift allows her to communicate with her father who suffers from PSP. Their father-daughter relationship could be sad, but instead, it brings joy with their communication through music. Peter Gallagher plays the role of Zoey’s father.

Zoey (Jane Levy) looks to her dad (Peter Gallagher) for guidance. Even though he can't speak, he communicates with Zoey through a song, Cyndi Lauper's "True Colors." 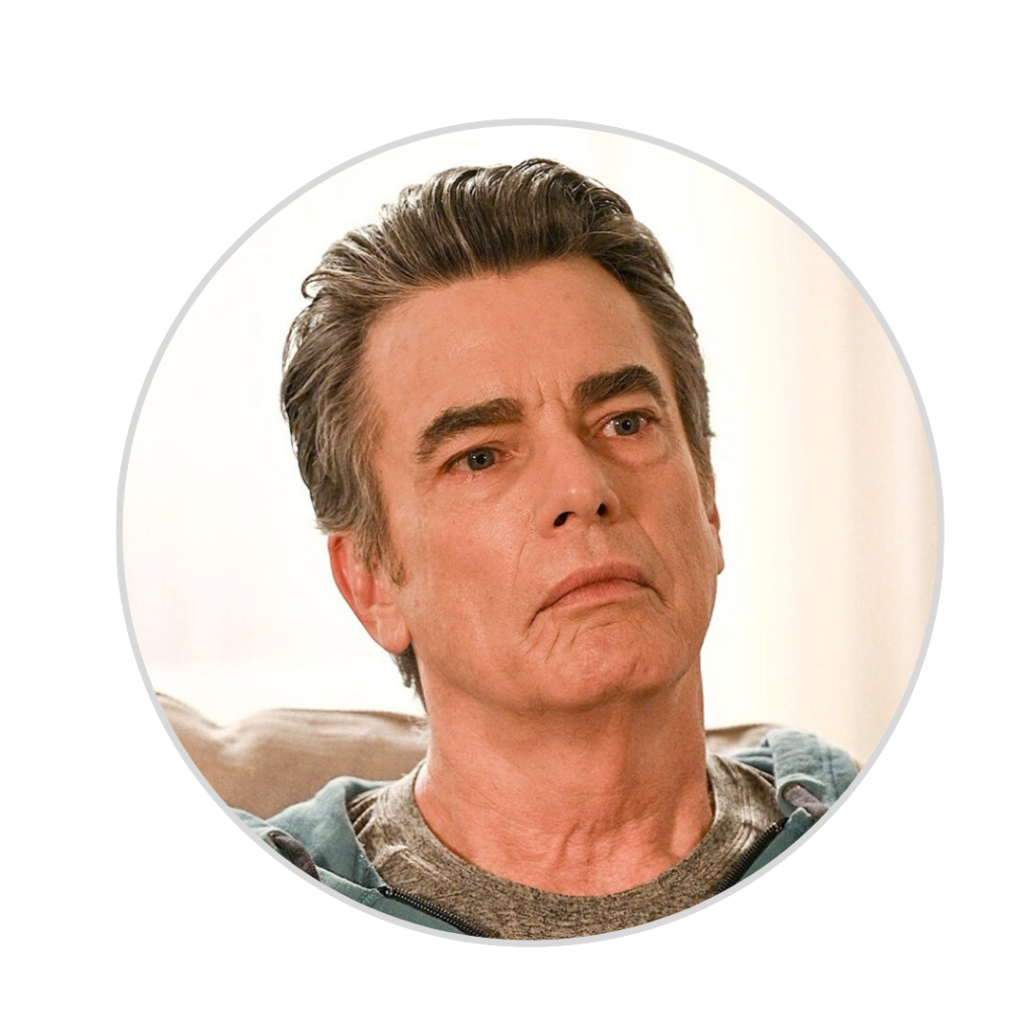 Peter Gallagher plays the role of Zoey’s father, Mitch Clarke. Peter Gallagher was absolutely moved by the script and story of Zoey’s Extraordinary Playlist — especially the journey that his character, Mitch Clarke, was going through. In the show, Mitch has PSP (progressive supranuclear palsy), and cannot speak. The disorder is extremely difficult for his wife and kids — especially for his daughter, Zoey (Jane Levy), whose best friend was her dad.

“This is just the kind of musical I’ve always wanted to do — a musical that the people who are the people in it are just like the people you see around, and the songs are songs we know, They remind us of all the connects us as opposed to what separates us and the response that we’ve been getting from people whose parents have had PSP. … My mom had Alzheimer’s for 20 years. People are seeing it’s a powerful thing.” 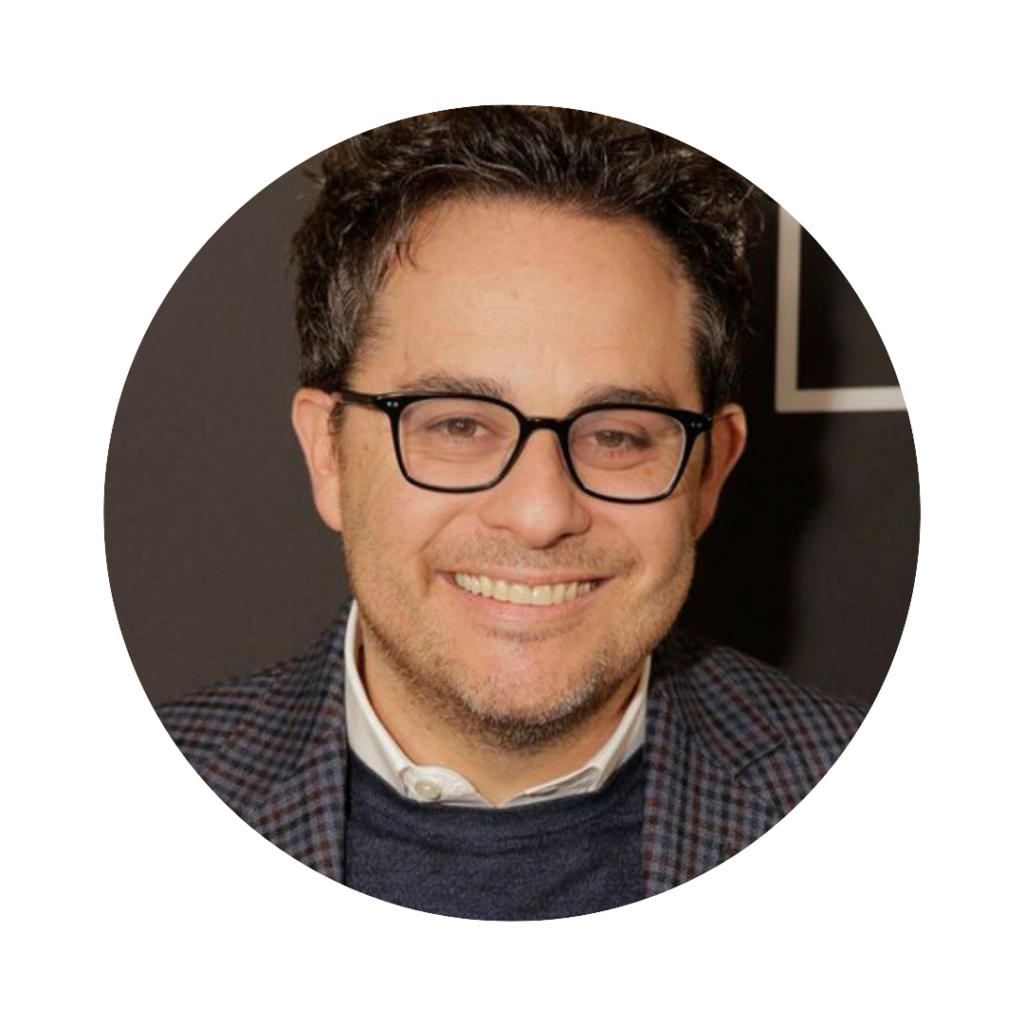 The story of the new series is full of heart but the most powerful part of Zoey’s Extraordinary Playlist is how it was created — because it actually is rooted in reality. The creator Austin Winsberg took the most “difficult, painful time in [his] family” and turned it into something beautiful, optimistic, and full of hope.

“It started from the fact that my father passed away several years ago from PSP, this degenerative neurological disease,” Winsberg tells EW. “In a year, my dad went from being this super dynamic, vibrant, outgoing guy to pretty close to a vegetable. He couldn’t move; he could only kind of move his right hand. He was losing weight rapidly. He couldn’t speak anymore. For the last six months that my dad was alive, we didn’t really know how much he was processing, if he was processing what was really going on, in his brain.”

Winsberg was welcoming his first child at the same time this was happening with his father. “So I was losing my dad while becoming a dad,” he adds. Since he’s a writer at heart, he knew that eventually he would write about the whole experience, but he didn’t know when he would be able to or how he would even approach it. “With some distance, when I started thinking about it, I thought, ‘What was really going on in my dad’s head during that time that he was sick?’”

Choose Topic
We use cookies on our website to give you the most relevant experience by remembering your preferences and repeat visits. By clicking “Accept All”, you consent to the use of ALL the cookies. However, you may visit "Cookie Settings" to provide a controlled consent.
Cookie SettingsAccept All
Manage consent